Parul Chauhan is all set to make comeback on tv screens 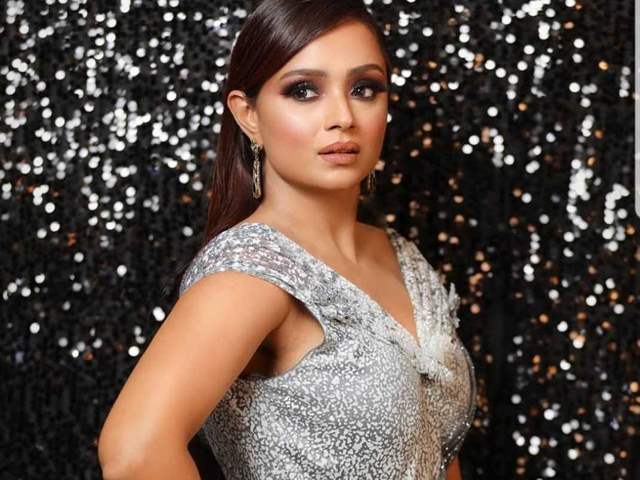 Parul Chauhan one of the popular actress of the Indian television network is all set to make comeback on TV screens with a new TV show very soon. The actress took a long break from tv screens. Chauhan was last seen in the Star Plus big drama Yeh Rishta Kya Kehlata Hai, which she left in 2019, and is now scheduled to return with a crucial role in Sab TV’s new show Dharm Yoddha Garud, in which Faisal Khan will play the title role.

Parul Chauhan is all set to make comeback on tv screens

The show revolves around Garud, who fought his family and even the gods to reclaim his mother’s freedom.

The actress is extremely excited to make her comeback on tv screens. The actress opened up on being part of the show. In an exclusive interview with popular sources, she said “When I heard the script for the first time, I knew I was going to do this show. It’s a surreal feeling and I feel blessed to be a part of this magnum opus with such a strong storyline. I am extremely excited to see how my journey unfolds with the show. The character is very different from what I have explored in my career so far. With this new character, the viewers can look forward to a new version of me with a complete makeover.”

Parul Chauhan also releveled some details about her character.  she added “My character is sharp and ambitious. She’s grown up loving her younger sister Vinta. However, she always wants Vinta to obey her. Kadru desires power. She was a loving and protective sister to Vinta. But as we go along, we discover her love is conditional. She is jealous and envious of Vinta’s kind nature. Her love for Vinta turns sour after she is blessed with a son.”

In this upcoming project, we will see a completely new Avatar of Parul.