Paurashpur is the Upcoming Web Series on ALT Balaji! 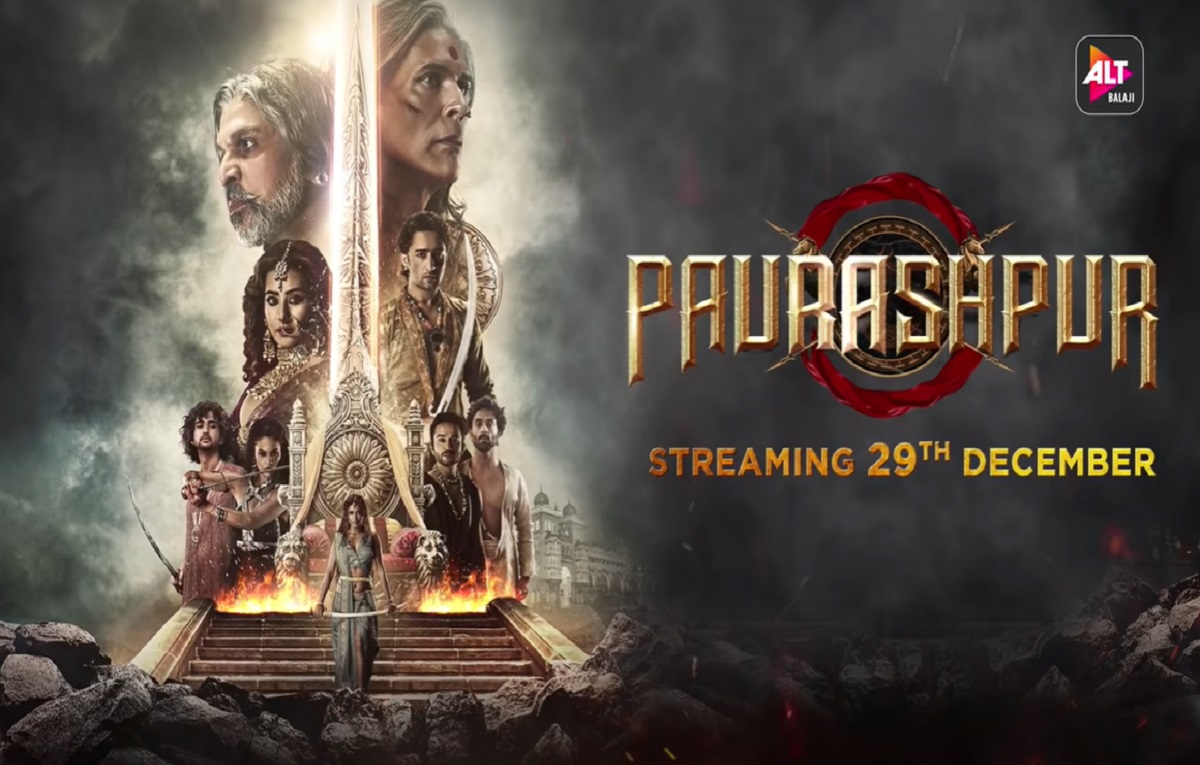 Paurashpur is the new and upcoming web series on the OTT platform. The series will be taking its release on ALT Balaji.

Paurashpur is a unique concept with an amazing story line and an interesting twist to the story.

The trailer of the series is very promising. It speaks about the power of men and how women will rise in the kingdom.

The official synopsis to the trailer states, “When the lust for power becomes uncontrollable, rebels are born and history is made! Join is as we unfold stories of power, betrayal, and politics of the royal family of #Paurashpur!”

The series will take its release on December 29, 2020 only on ALT Balaji.

The other star cast of the series is Shilpa Shinde, Poulomi Das, Flora Saini, and many more.

Milind Soman the supermodel and the actor will be in a different avatar for the first time ever. His character is going to be unique in the series.

As per the reports of one of the leading entertainment portals during the conversation with Milind Soman he says.

Firstly he is very excited about his upcoming project and his new avatar in the series.

He will be playing the role of Boris, who is a third gender person and also a mysterious person who is not much known to more people.

Boris is a person who can never see any injustice to any of the women in the Paurashpur Kingdom and he stands strong with women against this war and seeks justice for them.

For more recent updates about the Indian entertainment industry stay tuned with us…!!!