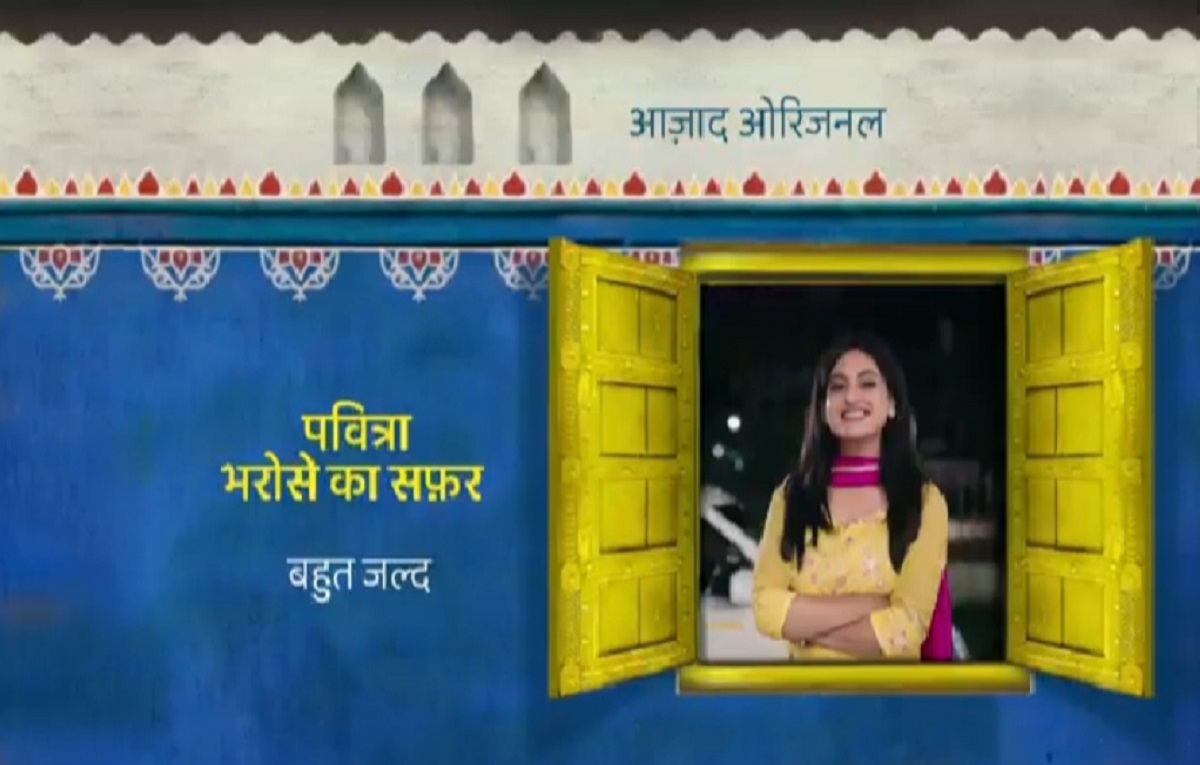 Pavitra- Bharose Ka Safar is going to be the new launch on an Indian television network. The show will be airing on television screens this September 2021. The makers for the show have bagged to actors for the show.

Azaad’s Pavitra- Bharose Ka Safar is a new launch that will be airing on the television screens this September 15, 2021. It is going to be the new show launching on the channel.

The details about the show are yet to be out. The show is going to be a telecast of the channel Azaad TV. The promo for the show is out now and it seems to be very interesting to watch out.

The show will also be airing on the digital platform. The platform that will be streaming the show is the ‘MX Player’.