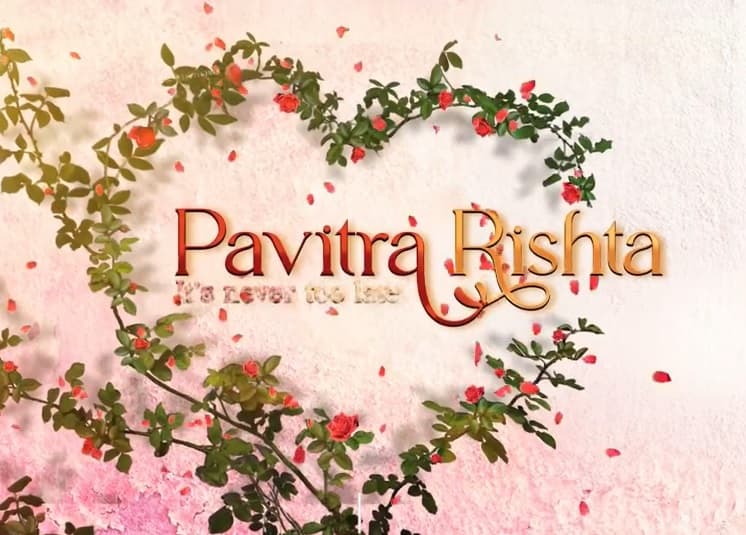 Pavitra Rishta was one of the most iconic and popular television shows on Indian television networks. The TV show has a huge fan base. and it featured Ankita Lokhande and Sushant Singh Rajput in lead roles. After seeing the popularity of the daily soap Opera the makers of the show decided to come up with a new season. The upcoming season of the show will be on air in a few weeks. Ankita Lokhande has shared the Exclusive teaser of the second season of the show. So check out complete details about it below.

The teaser of the show is out. and it is expected that Pavitra Rishta will telecast on zee5 only. The TV show has a title it’s never too late. Ankita Lokhande shared the teaser of the show with the caption “some stories make you believe in love, witness one such love story” on Zee 5.

The TV show will have Puja Bumrah, Piyush Ranade, Nandita Mehra, and many talented actors in pivotal roles. So more details about the full starting date, cast, and plot of the show will be available on the page here only.

The first season of the show featured the story of Archana and Manav. The plot of the show was slightly inspired by the Tamil serial Tirumati Selvam.