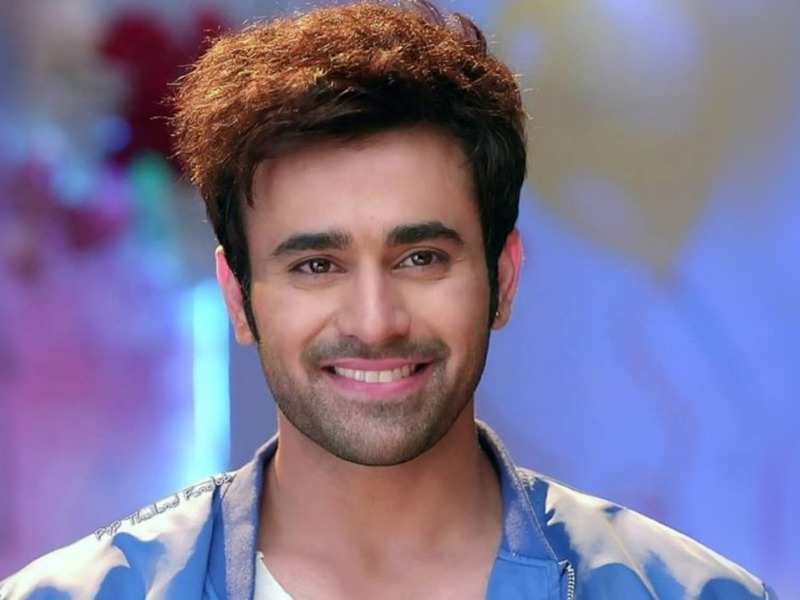 Pearl V Puri is all set to make comeback on tv screens with the new tv show very soon. The actor will be seen as the presenter of the show. This will be the first time he will be hosting the show. Check out complete details about it here.

Pearl V Puri played Mahir Sehgal in Naagin 3, wowed the crowd with his appearance in the show. The actor’s performance drew so much praise and admiration from the crowd that he is still recognized for it today. Pearl’s supporters have been waiting anxiously for him to return since he was also a member of Brahmarakshas 2.

And now that the star is making a comeback, it’s correct to say that the fans are ecstatic. Yes, you read that correctly. Pearl V Puri is about to dazzle the audience once more, this time as a reality show host.

Pearl will host the reality show ‘Game of Glamour.’ Fans are happy to see him back on television. During this Basant Panchmani special, the actor also made a cameo appearance in Ekta Kapoor’s Naagin 6.

The Complete details about the show are not out yet. So, stay tuned with us to get exclusive updates from the new reality show. It is expected that the tv show will be based on the fashion and will have many diva’s. The concept of the show is going to be very different. It will be telecast on a popular channel.

Apart from the Naagin and Brahamarakshah, Peav V Puri has been part of a number of other projects also.