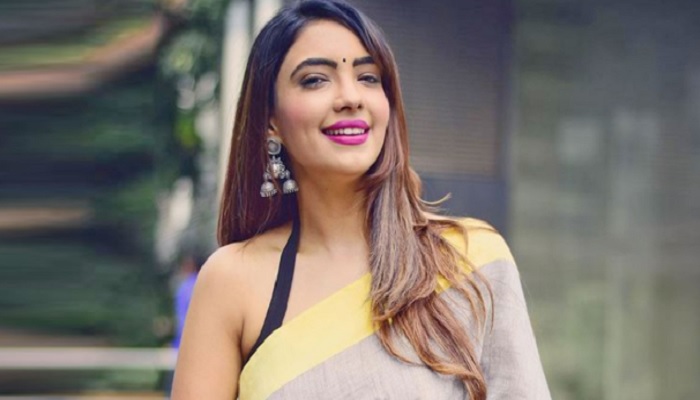 Kumkum Bhagya is a popular show on Indian television network. Pooja Banerjee is playing one of the leads in the show. There are news that she will soon be quitting the show.

As actress has already discussed about her pregnancy and she is also working since her initial days will not be going on a maternal leave.

Pooja Banerjee is a part of the show playing the character of Rhea. She playing Rhea in the show who Prachi’s twin sister.

She is one of the popular actress in the industry where she is a part of Kumkum Bhagya playing Rhea. The actress didn’t quit the show earlier during her initial days of pregnancy.

However, she is all set to go on a maternal leave soon. There were photos about the same on her official social media Instagram handle.

The actress has shared her farewell pictures on the Instagram handle. The cast and the crew members of the show have ben celebrating her farewell on the show.

As the actress will not be a part of the show due to her maternal leave.

The current track of the show has Rhea and Ranbir going to the honeymoon where Prachi builds a trap saying she is the real wife of Ranbir.

The police comes and claims of arresting entire Kohli family along with Ranbir as he marries another women after having a wife. To which Rhea tries to escape saying that Prachi is the real wife of Ranbir.

Pallavi too accepts that Prachi is her daughter-in-law. Pallavi asks Ranbir to put Kumkum in Prachi head.

Prachi wins the challenge which she makes for Pallavi that she will one day accept her as daughter-in-law in front of everybody.