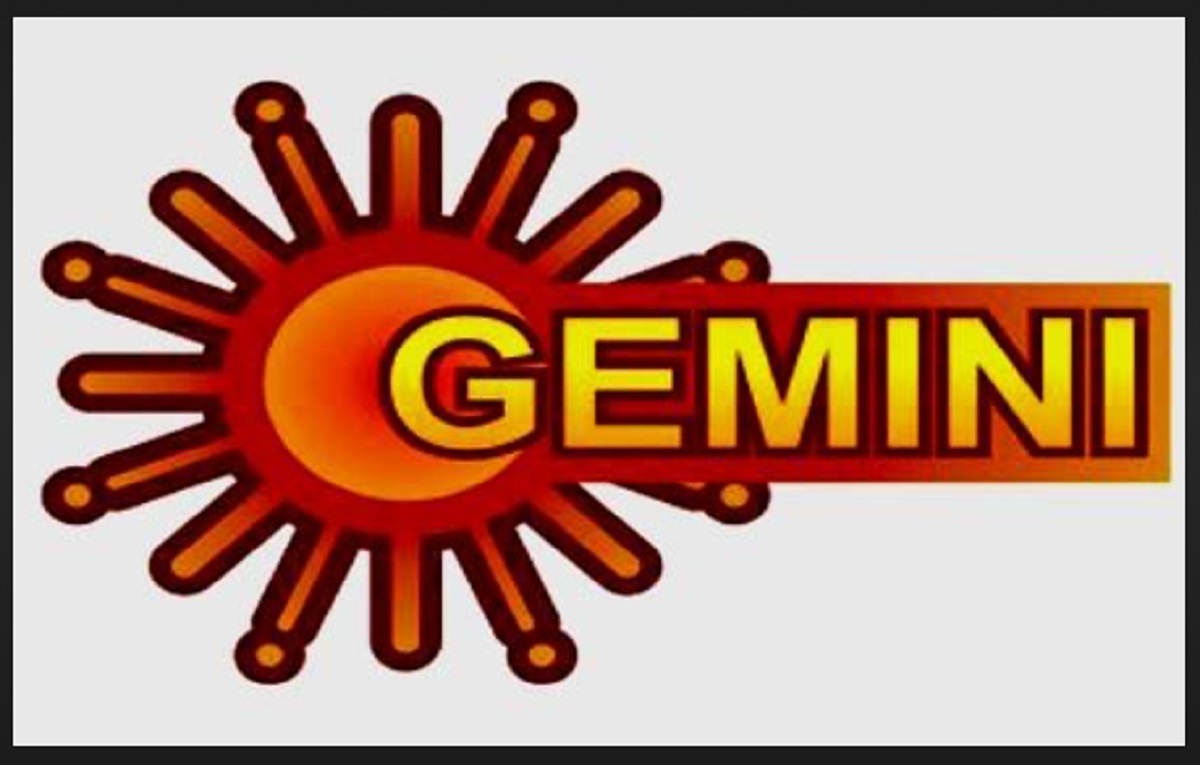 Ananda Ragam is the upcoming show in the Telugu television industry. The show is going to be unique and will have a different story for the viewers.

Ananda Ragam is a show which is based on the life of a transgender. The plot of the show will go around the story of a mother and daughter. It is all about the love they share and gender has nothing to do with the mother’s love for her daughter.

The cast of the show will have Indraaniel who will be in the role of a transgender in the show. It is for the time the actor will be playing such a role on television. He is quite excited to play such a role in the show.

Indraaniel is a popular actor in the Telugu television industry. The show is going to be a telecast of Gemini TV.

The producer of the show Sandiip Sikcand shares a picture of the actor in the role.

Ananda Ragam has a producer Sandiip Sikcand. The producer has given us other hit shows on the television like Kahaan Hum Kahaan Tum of Star Plus which was a great hit on television.

All the fans are eagerly waiting for the show to take on wheels as it has bought a new concept on television industry.

The complete telecasting details of the show are yet to be out by the makers. We will soon be updating regarding the details soon.

Till then stick around this space for more latest updates of the upcoming show.