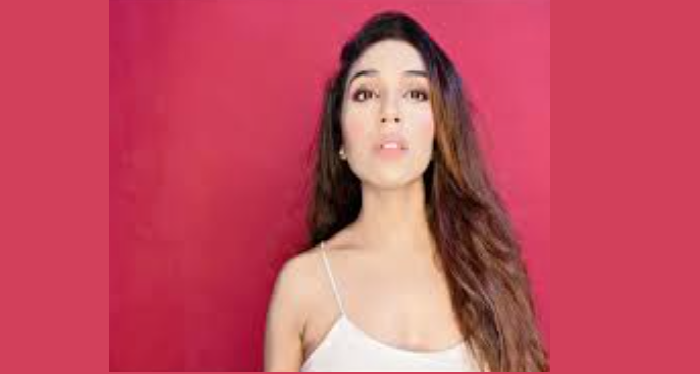 Zindagi Mere Ghar Aana is the new and upcoming show on Indian television network. The show is going to be a telecast of the popular channel Star Plus. The show has made places in the hearts of millions with his amazing story line for the time.

Prachi Vaishnav is all set to enter the show. She is popular for her role in the show Amma Ke Babu Ki Baby. He will be entering the new show Zindagi Mere Ghar Aana in a pivotal role.

Prachi speaks about her character with a popular entertainment portal were she says, “My character’s name is Jassu and I am Amrita’s sister in the show. My entry will bring an interesting twist to the show.”

Zindagi Mere Ghar Aana has a stellar star cast for the time. The lead roles for the show are Esha Kansara and Hasan Zaidi. It is an interesting story which has a base of love story where the two opposite type of personalities will be meeting each other.

Hasan gets emotional when he meets Amrita’s baby he gets reminded about the his past. The show is heading at a new track where there are new twist and turns in the story.

The show is a telecast of the popular channel Star Plus. You can also enjoy the streaming of the show on the digital platform. The platform that will be streaming the show online is the Disney+ Hotstar.

For more recent updates from the Indian entertainment industry and more audition details stay tuned with us..!!