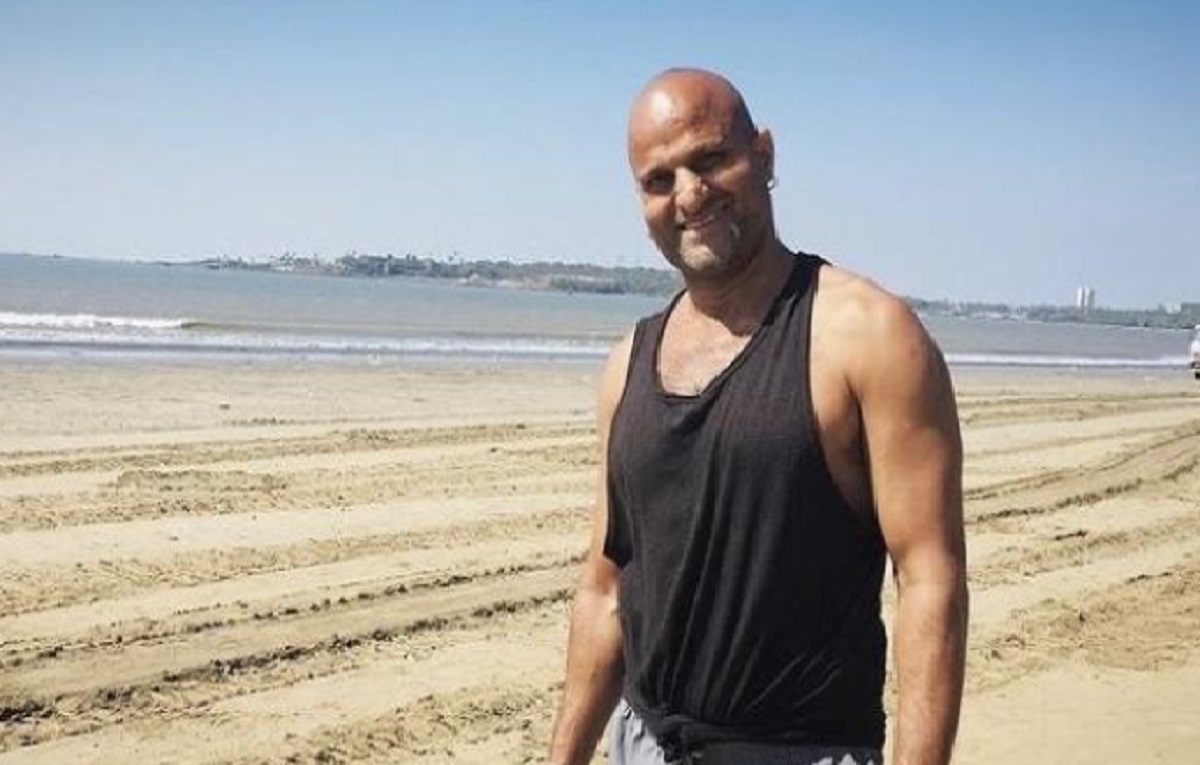 Pradeep Kabra is soon going to join the cast of the show Maddam Sir. The actor will be a part of the show playing the cameo role.

Pradeep will be playing the role of Boondi Singh in the show. His character will be of a man who has been released from jail after seven years.

His stepping out of the jail is going to bring up a complicated and challenging case to solve for Maddam Sir and the team.

While speaking to one of the leading entertainment portals that actor says that, People have always appreciated him in negative roles and he sort of has an image of portraying an antagonist in a story. He is thrilled to be a part of ‘Maddam Sir’.

Further, he adds, He feels every character brings a unique charm and it is equally exciting as an artist to delve into a new character, not all negative characters are the same or similar to perform. Each character has a reason and a characteristic that makes him stand out. He is excited for his role and He hopes everyone enjoys watching him.

Pradeep has been a part of popular films like Dilwale, Delhi belly, and many more.

A popular show he has been a part of is Bharat Ke Veer Putra Maharana Pratap and many more.

Now the actor is all set to be a part of the show Maddam Sir.