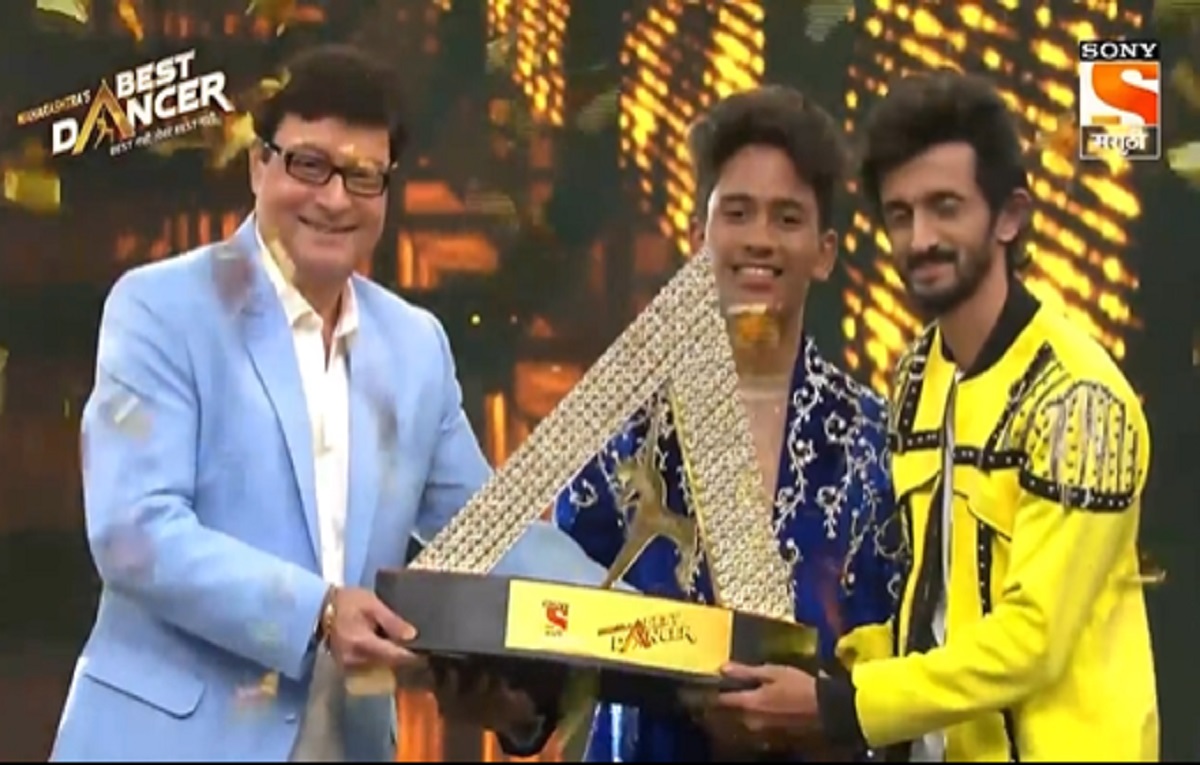 Prathamesh is from Satara, a district of Maharashtra. Prathamesh bags the winning trophy for season 1 of the show. He also gets the cash prize of Rs. 7Lakhs as the winner of the show.

Prathamesh Mane has a guru Akash Shetty in the show. Both were a part of the show since the day one.

Maharashtra’s Best Dancer is the first-ever season of the show. The show is a great success to date and it has won the hearts of millions.

The grand finale episode of the show was graced by actor Sachin Pilgaonkar and actress Supriya Pilagonkar. The duo handed the winning trophy to the winner of the show.

Maharashtra’s Best Dancer is a telecast of Sony Marathi. The show has a huge fan following of the time.

The other show hitting the channel is Maharashtrachi Hasya Jatra!. The show will be now airing from Monday to Thursday. The start date of the show on Sony Marathi is March 15, 2021.

Maharashtrachi Hasya Jatra is a comedy show and it will be a full pack of entertainment and fun.