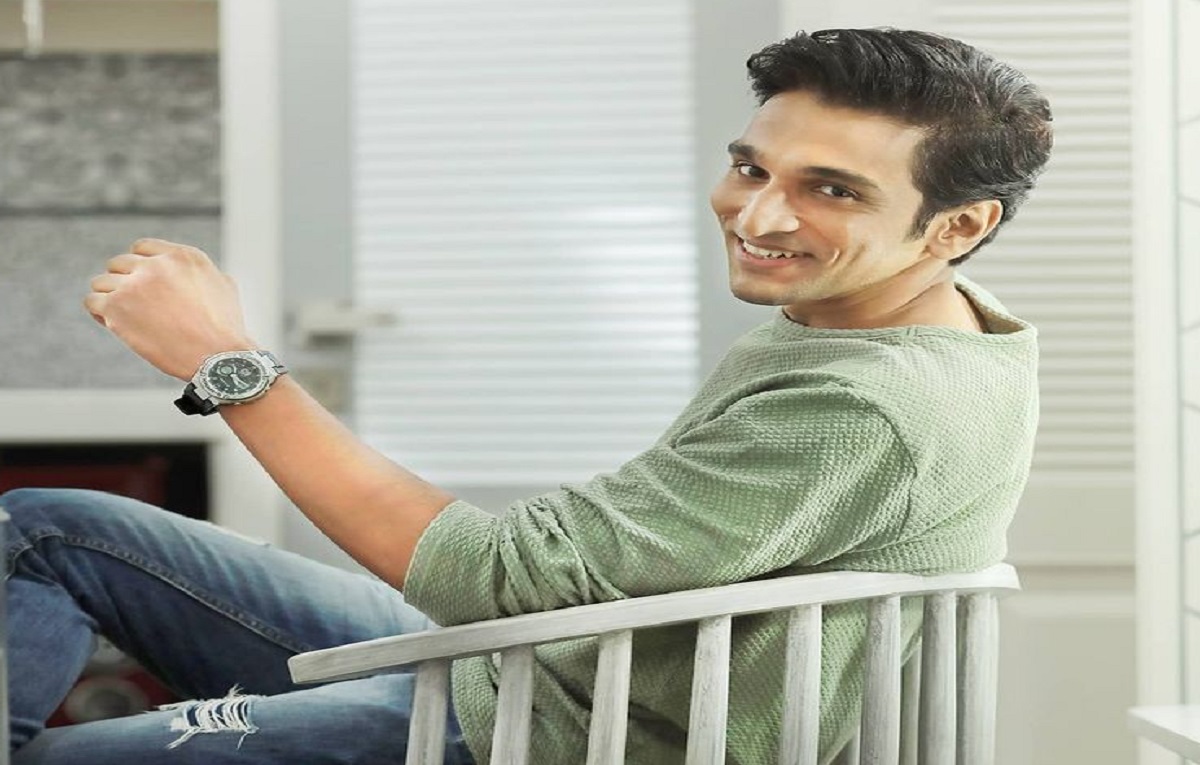 Scam 1992 fame Pratik Gandhi bags another web series. The name of the series is going to be Six Suspects.

The Six Suspects is going to be a production of Tigmanshu Dhulia. The series is a adaptation of Vikas Swarup’s novel.

The makers are yet to reveal the details of his role in the series. We will soon be updating you with the latest updates about the series after an official confirmation from the sources.

The series will also have Richa Chadha in an important role in the show. She will be playing the Bollywood sex-symbol with a guilty secret.

The series is going to have an interesting storyline. It is going to be a murder mystery where the son of the Home Minister of Uttar Pradesh who is a playboy and is murdered. The murder is done by one of the guests of his own party.

And the story progresses further.

Six Suspects is the third collaboration of Dhulia with Disney+ Hotstar after Criminal Justice and Out of Love.

The series will be rolling out on television screens soon this March. And it is going to be interesting to watch the series featuring Pratik Gandhi once again.

Pratik Gandhi rose his fame by Scam 1992. His role in the series reached heights. All the fans are excited to watch him again in the series.

While speaking to one of the leading entertainment portals Pratik Gandhi reveals his plans and success.

He says,” Now I get narrations from filmmakers. This was something I could never dream of before Scam 1992. I am also being considered for the protagonist’s role. After I played Harshad Mehta, they are seeing me in complex characters. I will do more web series, more theater, and at least one regional film in 2021.”

Further he says, “Whether it is a theater or cinema, I’ve gone by instints and will continue to do so. I’ve already committed myself to a few web series and feature. I am hopeful that some of my work in 2021 would create the same magic as Scam 1992.”