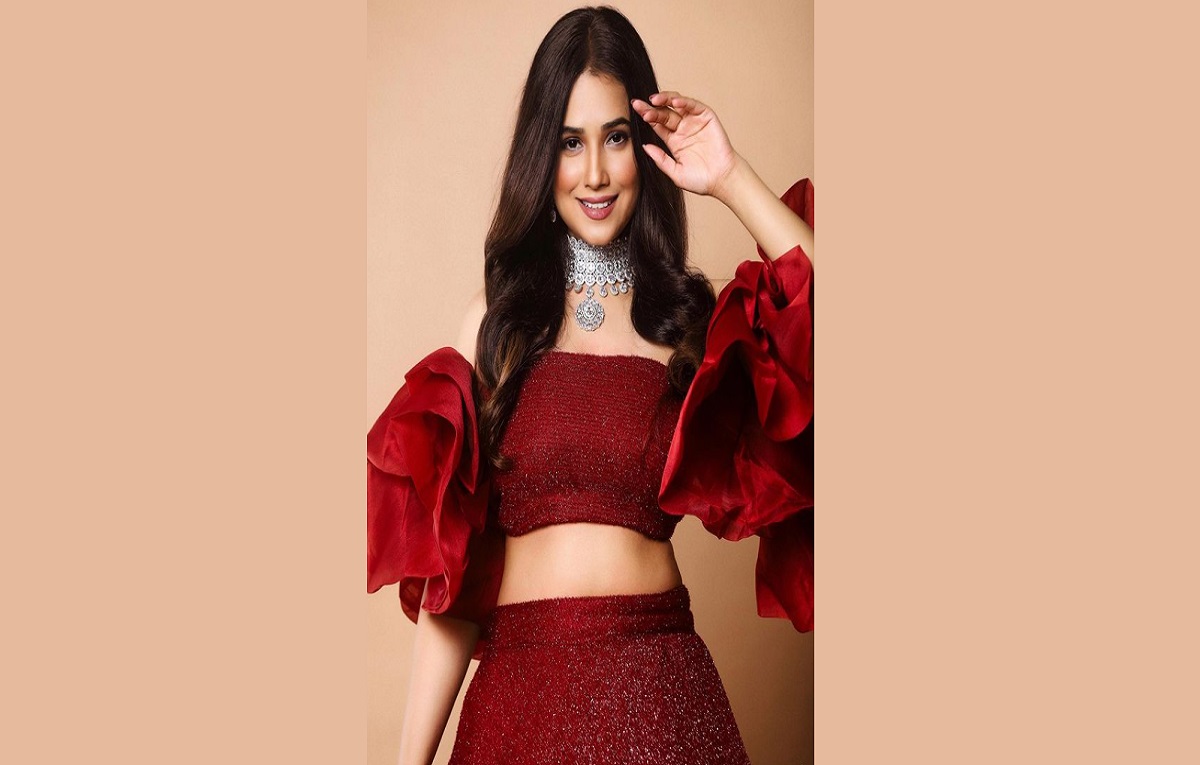 Thoda Sa Baadal Thoda Sa is a popular show on Indian television network. The show will be having a new entry in the star cast. Yes, you read it right! Preeti Chaudhary bags a role in the show. The details about her role in the show are yet to be out.

Preeti has been a part of the popular shows like Diya Aur Baati Hum, Jijaji Chhat Par Hain, Ek Rishta Aisa Bhi and many more. She is soon going to be a part of the Colors TV show Thoda Sa Baadal Thoda Sa Paani.

The show has made it to the hearts of millions of audience within a short span of time. Thoda Sa Baadal Thoda Sa Paani is a telecast of the popular channel Colors TV.

The show has managed to be on the top of the TRP ratings for the season. It rules in the top 20 shows of the TRP ratings. The story of the show is unique one with interesting one where it is a story of Kajol who loves her family a lot. However, the situations are odd at her wedding.

Kajol takes up all the responsibility of her family where it is a task to watch how will her husband support her. It is about how will Arjun and Kajol be in the turning point of their life.

Preeti’s role in the show will be bringing up new twist and turns in the story. The details about her role will be out soon as how her character will affect the lives of Kajol and Arjun.

Harshad’s role too adds up to the glam of the show as he plays the negative role in the show. The actor is popular for all his positive roles however his new role is loved a lot.