Preeti Mishra To Be A Part Of Zindagi Mere Ghar Aana! 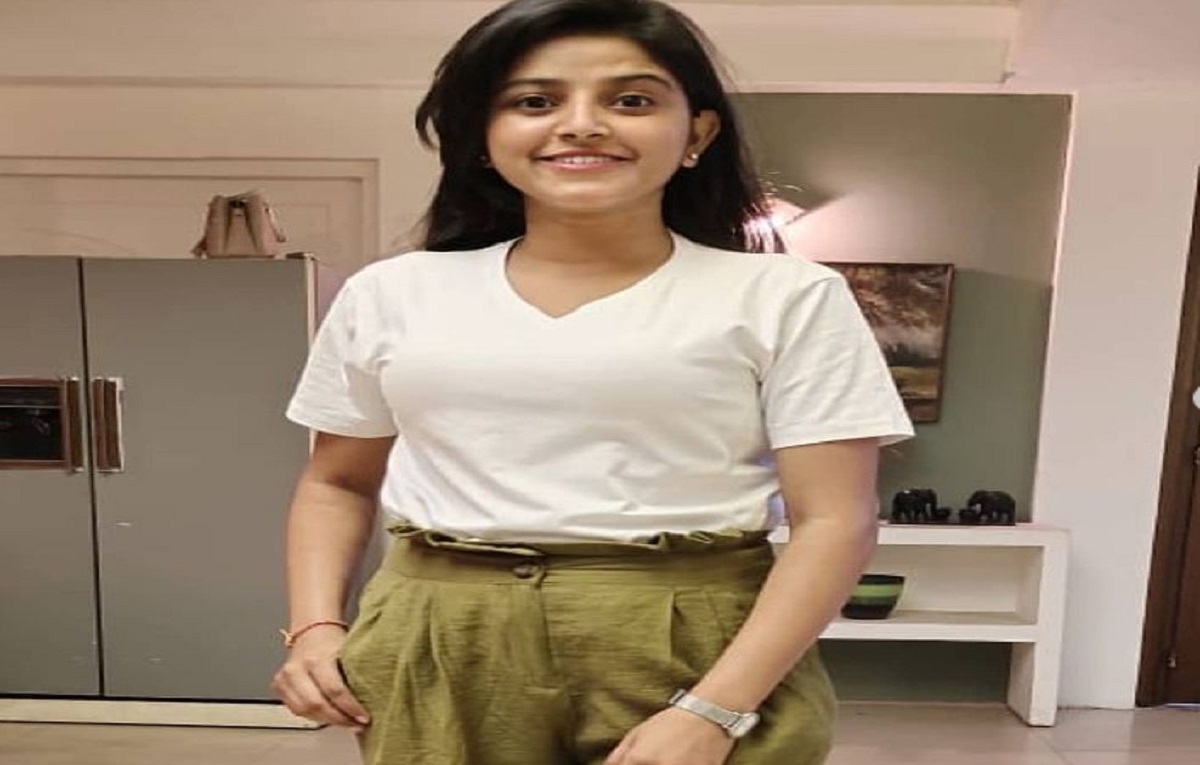 Preeti Mishra bags the upcoming show Zindagi Mere Ghar Aana. The show is going to be a telecast of the popular channel Star Plus.

Preeti is popular for her role in the show Mahima Shani Dev Ki which is a telecast of Dangal TV. The actress is all set to be a part of the show in a pivotal role.

The upcoming show is tentatively titled Zindagi Mere Ghar Aana. It is a production of Qissago Telefilms. The show is helmed by popular Zama Habib who has given us many hit shows like Anupama.

The show is currently in a stage where the star cast of the show is been final. Hassan Zaidi bags the lead male role in the show. He will be in the role of male lead of the show.

The show bags the popular star cast of the time. It is Sudhir Pandey, Ankit Narang, Anita Kanwal, Ishaan Dhawan, Adarsh Gautam as a part of the show.

The other star cast going to be a part of the show are Shweta Gautam, Swati Shah, Kiran Karmarkar, and many more.

The makers will also come up with the start date, promo, telecasting details. We will soon be updating you with the latest development of the show here on this website.