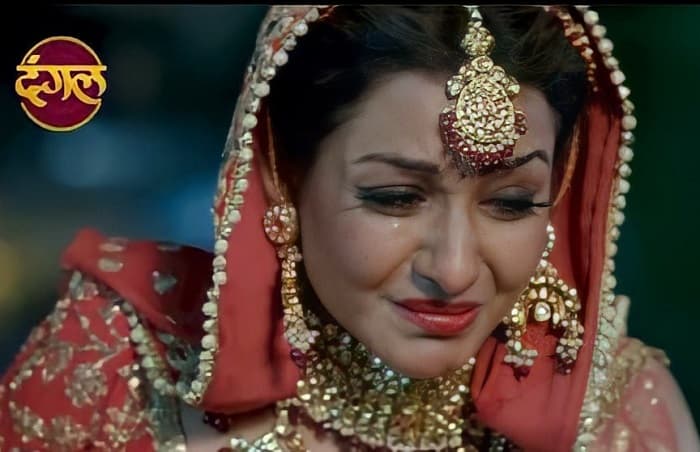 Mumbai, 29th April 2021: Harsh remembers and connects all the incidents that Janki was a part of and asks to call the cops.  While Savita is trying to understand Janki’s behaviour, Shweta tells Harsh about all the bad dreams she keeps getting of Janki snatching him away from everyone. This condition of hers worries him and he tries to look for a solution.

On seeing Rajesh calling the cops Janki changes into a completely different person who is strong and fierce. She then threatens Ram and Rajesh ,if anything happens to her she would put the entire blame on them for getting a poor girl married to a mentally challenged man and she would complain to the National Women’s Commission. Janki warns everyone that she would tell Harsh the truth of her past marriage as the situation is getting worse.

Harsh later blames Janki for being behind his money. Janki on the other hand gives it back to him saying she is his wife and they are married. But Harsh doesn’t agree and walks off from there.

– Will Janki tell everyone the truth?

– Will Rajesh and Ram be able to stop Janki