Prem Bandhan To Go Off Air On June 12! 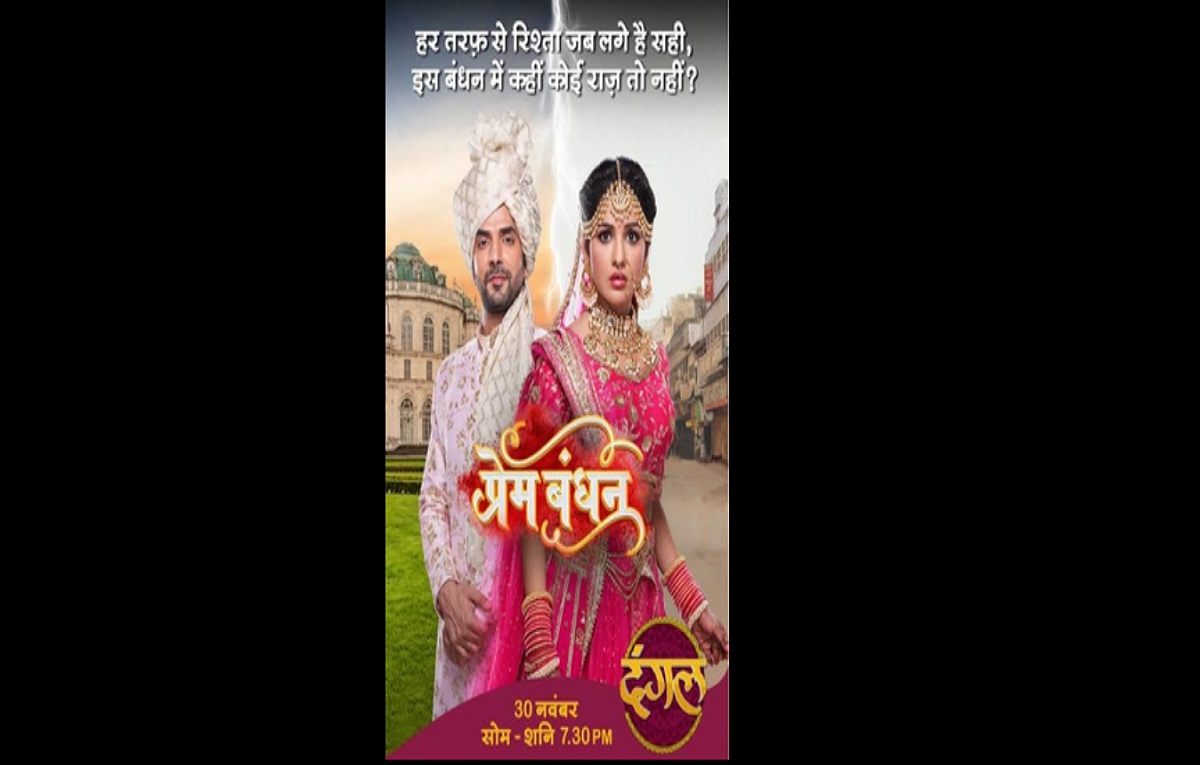 Prem Bandhan is a unique and beautiful story of the television screens. The show will be going off air on June 12.

The show launched on the television screens in the month of November 2020. It has completed only 6 months of telecasting on screens. Recently, the shoot for the show is taking place in Silvassa. After the Maharashtra government imposes lockdown in the state and halt the shoot the makers shift their base to Silvassa

The show did really well on the television screens. Even, during the time of the Covid-19 crisis hitting with a second wave, the show is doing well as per the situation. As there is a lot of uncertainty in the situation, cast, and many more.

Prem Bandhan To Go Off Air On June 12!

It has successfully been running for 6 months and doing well on the screens. Recently, the lead female role of the show Chhavi Pandey was testing positive for covid-19. Along with her the other two actors Mahit Joura and Ariah also were positive for Covid-19.

The show was even doing well during the time as the show is in the good episode bank of episodes. As per the sources of one of the leading entertainment portals Chhavi Pandey says, “We are happy that we have made a good bank of episodes. Audiences have liked my pairing with Manit and after a long time, I have got a strong and powerful role to play in a TV show.”

Chhavi Pandep plays the role of the Janki Shastri the wife of Harsh Shastri.

The other star cast of the show includes Mohit Hiranandani, Utkarsha Naik, Ariah Agarwal in an important roles of the show.