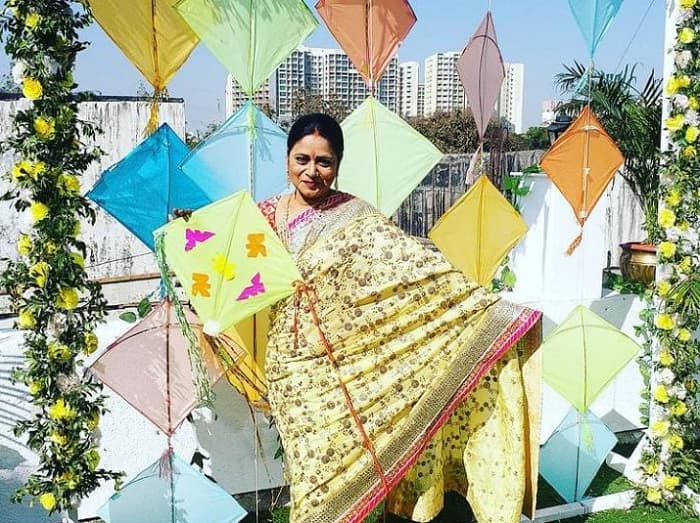 Mumbai, 22nd February 2021: Acting is an artform that once a person experiences, then he finds it difficult to let it go. No matter how much people try to pull themselves away, their passion towards the craft always brings them back to doing what they love to do. Utkarsha Naik who is currently seen in Dangal TV’s Prem Bandhan also had one such experience. She confesses she became an Occupational Therapist because she thought there isn’t much scope in the entertainment field.

Sharing her experience of how she entered the TV industry, she says, “I think acting is a part of a person ever since he is born.  Ever since I assumed consciousness, I found that my inclination was towards acting. Initially it was a passion for me to act in plays, but I knew that it did not have much scope. I never thought that my hobby would become my profession as I was an occupational therapist. I have also worked at Cooper Hospital in Mumbai for 10 years. After marriage it was difficult to find time for both; job and acting. Hence, I made acting my objective and came into this field.”

Utkarsha Naik is now known for her remarkable graph in the entertainment industry. She thanks her family for the constant support that she could reach these heights. Indeed, she was made for the entertainment field.