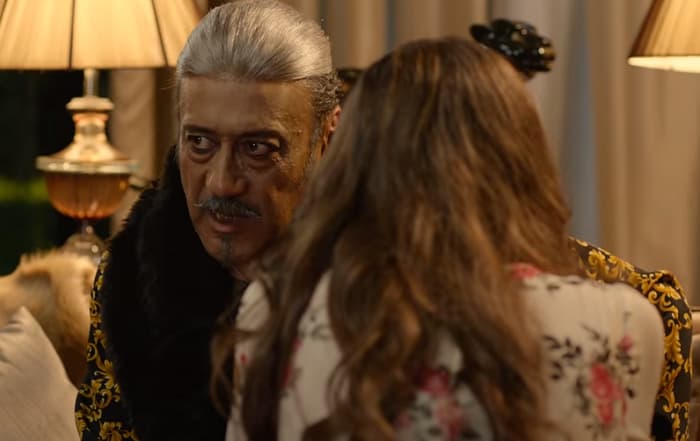 Hello Charlie is an upcoming Indian American Hindi language comedy film. The film is written and Directed by Pankaj Saraswat. While the producer of this movie is Darah Akhtar and Ritesh Sidwani.

The movie will revolve around Charlie Rastogi. he is a young man who has been unsuccessful in whatever ventures he has done. Later he gets a job of escorting Gorilla to the circus. After some time, he realises that it is one of the most wanted fraudster in disguise.

This movie will be filled with a lot of fun moments. It will be entertaining and interesting to watch for sure. it will feature one of the talented and popular actors in pivotal roles. Jackie Shroff will play a crucial role in this movie. He will be portraying the role of MD Makwana, who is the Most wanted fraudster. Everyone is looking for him. he disguises himself as Gorrila named Toto.

Hello Charlie will release on Amazon prime on 9th April .