Prince Gupta and Siddhart Nigam unite for a project! 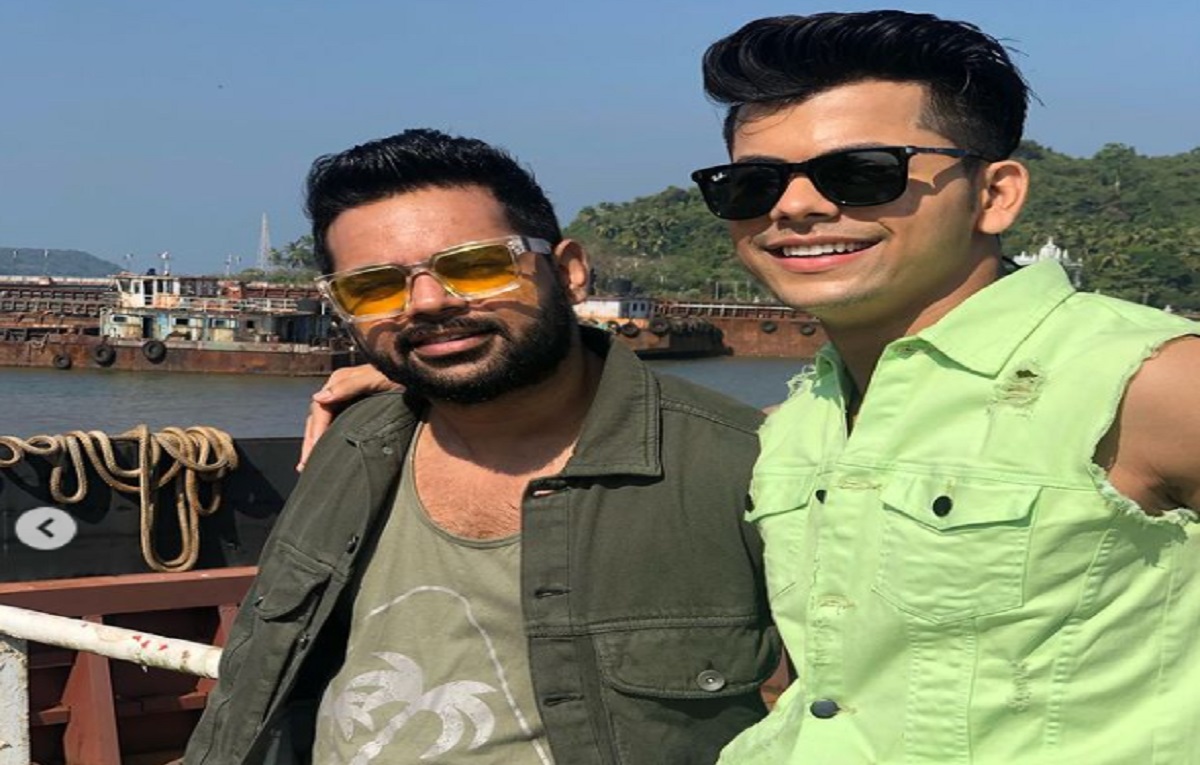 Siddharth Nigam is a popular name in the television industry and film industry, He is popular for his role in the film Dhoom 3. Currently, he is a part of the show Aladdin- Naam Toh Suna Hoga.

In the show, he plays the male lead role of Aladdin. His chemistry with Ashi Singh in the show is truly loved by his fans. They both form beautiful on-screen chemistry.

Prince Gupta is a Dance India Dance Season 1 contestant. He is popular for his dancing skills.

Prince was also a part of Remo’s dance group and he is popularly known as the king of locking and popping.

As we can see in one of the recent posts of Prince. Which has a candid picture of Prince and Siddharth together. They both are laughing together.

The picture is from Goa. As mention in the post by the prince. The location is Vasco Da Gama, Goa.

The post has a caption, “CANDID are the best as he says @thesiddharthnigam. Something really cool coming up with this talented boy. “

To which Siddharth too replies, “Yes it is” and the other comment has ” Lovely working with you bhaiya.”