Prince Narula To Be A Part Of The Khatron Ke Khiladi 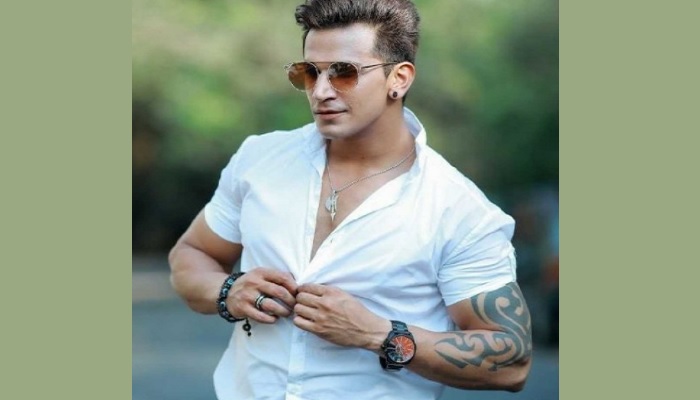 Prince Narula is a popular actor all set to be a part of Khatron Ke Khiladi. Heis one of the confirmed contestants for the show who is all set to roll out his game play.

It is the only reality show where Prince was not a part off however, the actor is now all set to be a part of the show.

Price has been a part of the shows like Bigg Boss, Spiltsvilla, Nach Baliye and MTV Roadies. The actor has made it to the winning of all the shows to date.

Khatron Ke Khiladi is the only reality show he wasn’t a part off. The actor is all set to roll out his journey in KKK.

Khatron Ke Khiladi is a telecast of the popular channel Colors TV. It is a show that rolls where popular director and film maker Rohit Shetty directs the show.

It has been running on television screens since 11 season. KKK is a popular show which has a huge fan following of the time.

The other contestant who were a part of the show are Niki Tamboli, Divyanka Tripathi, Arjun Bijlani and Rahul Vaidya.

There are news that the first contestant for the upcoming season that is confirmed is Prince Narula. He is one of the confirmed contestants for the show.