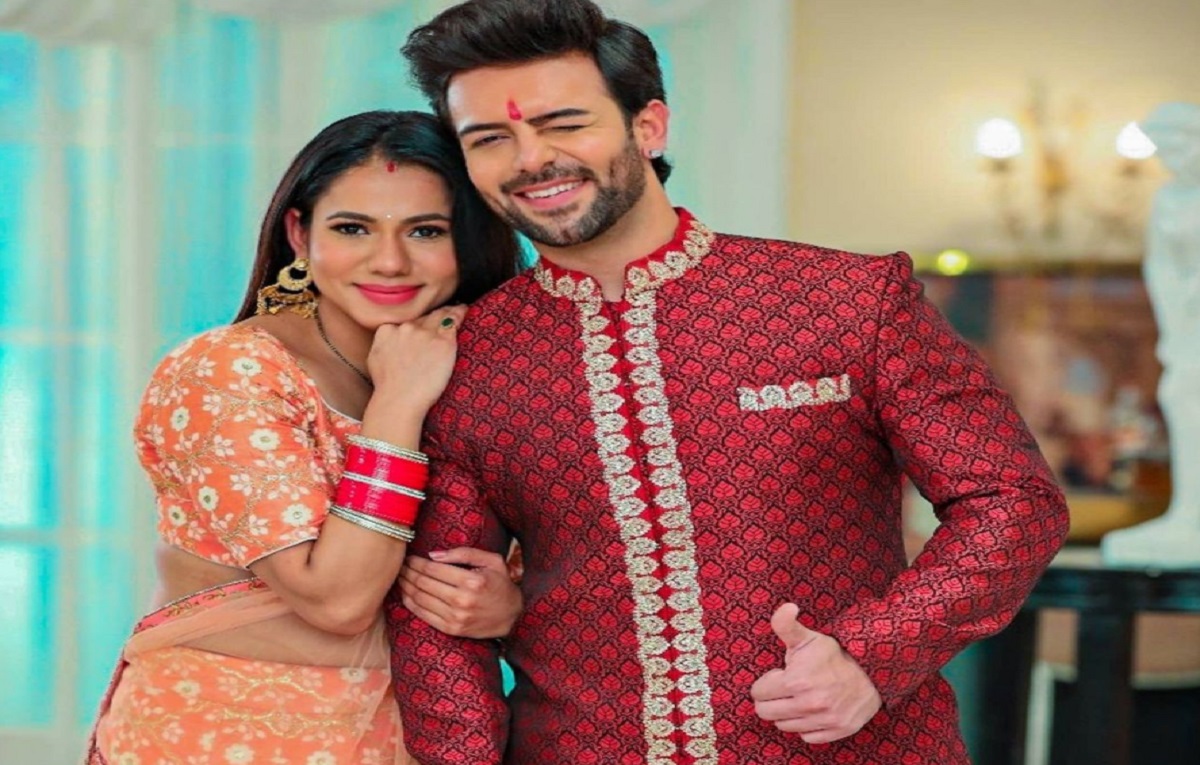 Kundali Bhagya is coming up with a new twist in the show. The new twist of the show is Prithvi and Kritika will be getting married to each other.

Prithvi asks Karan to speak to him respectfully as he is the son-in-law of Luthra’s house.

Kritika and Prithvi named as #Pritika

They name this Jodi as #Pritika. Kundali Bhagya is one of the most popular shows on the Indian television network. It is one of the top-rated shows on TRP ratings.

Kritika and Prithvi’s marriage is a new shock to the audience. It is definitely going to add up to the twist in the story.

Karan and Preeta are about to celebrate their valentine’s day however, Kritika and Prithvi enter the house with a new shocker as they are marry each other

Even Karina is shocked to see Kritika and Prithvi married to each other.

A few to name the popular shows of Balaji Telefilms are Kumkum Bhagya, Mollki, Prem Bandhan, Kuch Toh Hai and many more.