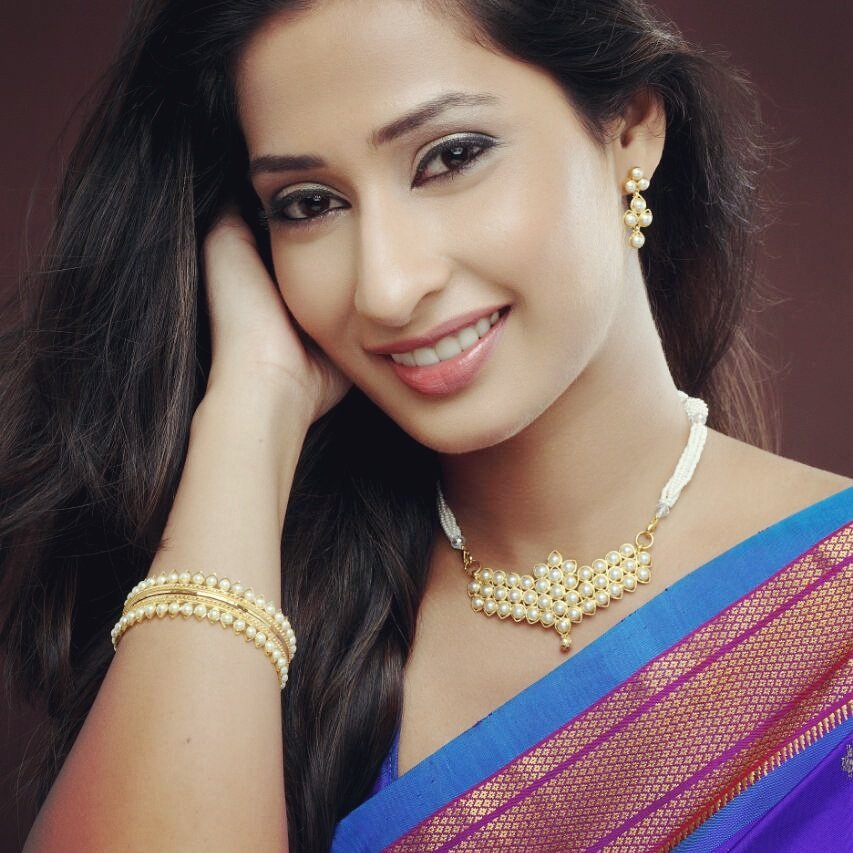 Priya Marathe is one of a popular television actor. She will be joining the cast of popular Marathi Swarjya Janani Jijamata. She will play the role of Rai Bagan. So check out complete details about it below.

Priya Marathe is one of the talented and prominent Television actresses. She has been part of many hit TV shows and movies. She is popular for playing negative roles. But this time Priya Marathe will be seen in a completely new role. She will be playing a key role in the Swarajya Janani Jijamata. The actress will be seen as Raibaagan. The Exclusive teaser of the upcoming episodes of the Swarajya Janani Jijamata is out. And after seeing the promo fans are extremely excited to see the upcoming episodes of the show.

Raibagan is the title given from Aurangzeb to the Savitribai Deshmukh. She is the wife of Deccan’s late Raje Udaram of Mahur. when Aurangzeb crowned himself. He ordered the lady to present in the court. She appeared Aurangzeb inquired about her. He was so impressed by her that he gave her the title of Raibagan, which is known as a Royal Tigress.

You can catch the entertaining online episodes of the Swarjya Janani Jijamata at any time and anywhere. Sony Liv’s official website and the app will provide an online broadcast of the show. You can download the Sony Liv app from the Google Play Store and app store.

So stay tuned with us to get the latest updates from new TV shows. Also, don’t forget to check audition updates of upcoming television reality shows.