Priya Rore on her debut with Kabhi Kabhi Ittefaq Se 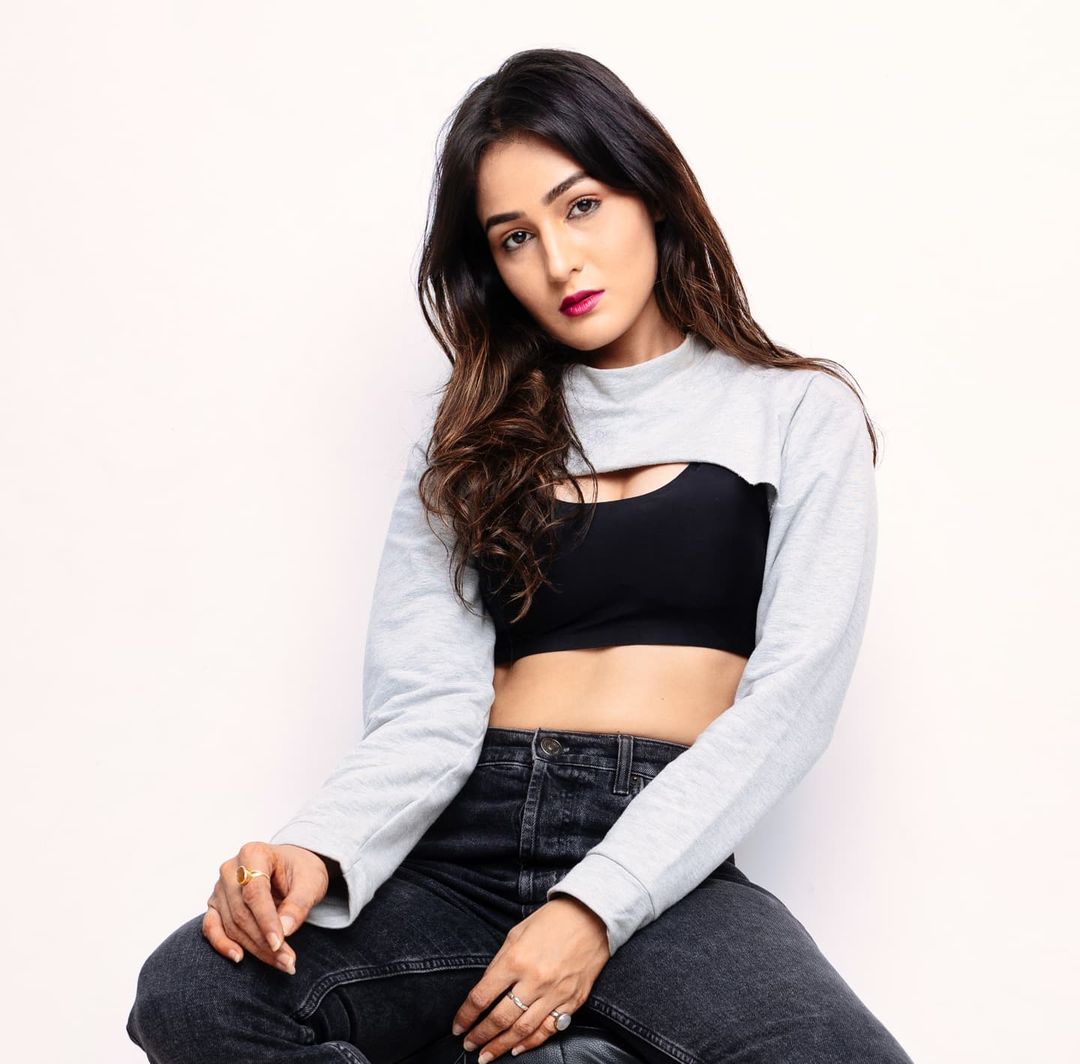 Kabhi Kabhi Ittefaq Se Star Plus is a brand new TV show of Star Plus. The TV show features one of the talented actors in the key role. While it has a very entertaining plot. talented actress Priya Rore making her debut on screen with this TV show. In an exclusive interview with popular sources. she expressed her excitement and her journey in an interview. Check out complete details about it below.

Priya Rore On Her Debut With Kabhi Kabhi Ittefaq Se

Kabhi Kabhi Ittefaq Se features Yash Rughani and Manan Joshi in the lead role. While Priya will play the role of Manan’s sister. she will be seen in the key role.

Priya Rore is originally from Delhi. And she came to Mumbai for her dream to become an Actor. She even went back to Delhi as she was not getting any good opportunities. But finally, her hard work paid off.

She said “I came to Mumbai a couple of years ago..before the pandemics struck. I give auditions and waited patiently to be part of TV shows. But nothing material. Kuchh Nahin Ho Raha Tha to I went back to Delhi. I also felt sick and that was one of the reasons why I decided to go back.”

She added ‘however my friends in Mumbai encourage me to come back and give it another try. So I returned and give auditions again. and as luck would have it, I was offered a pivotal character in the Kabhi Kabhi Ittefaq Se. The credit goes to the casting director, who supported me and gave me the show. the show all struggle was worth it.”