Priya rore To be a part of kabhi kabhi ittefaque se 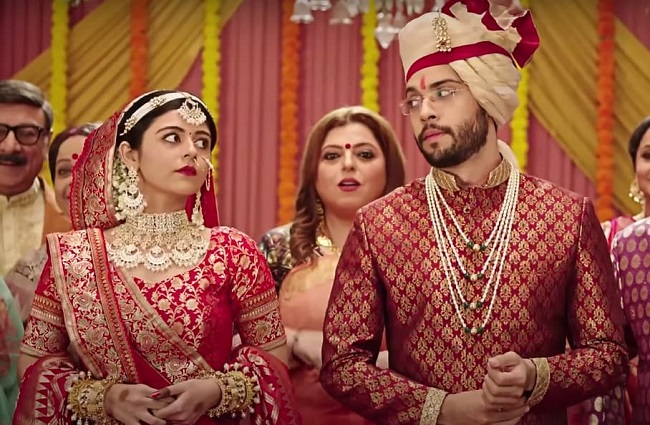 Priya is popular for her roles in the show like Ghum Hai Kisikey Pyaar Mein. She was recently a part of the show Choti Sarrdaarni. Priya’s role will be interesting one in the show. Her character is definitely going to add up to the twist in the story.

Kabhi Kabhi Ittefaque Se is going to be a roll out of popular channel. The show will be airing on Star Plus.

Star Plus has given is many hit and popular shows to date. A few to name shows of the channel are Imlie, Anupama, Ghum Hai Kisikey Pyaar Mein, and many more.

The new show is going to be a roll out popular banner Cockcrow and Shaika Entertainment. The makers are bagging up an amazing star cast for the show.

Sandeeo Rajora is also a part of the show. His role in the show is yet to be out. Sandeep is popular for his stint in the show Yeh Un dino Ki Baat Hai.

The promo and other details for the show are yet to be out now. The makers are currently shooting for the show. The telecasting details will be out soon. We will be keeping you posted with the details about the show.

The show will be airing on the Star Plus and popular digital platform Disney+ Hotstar.

Till then make sure to stick around this space for more latest updates.