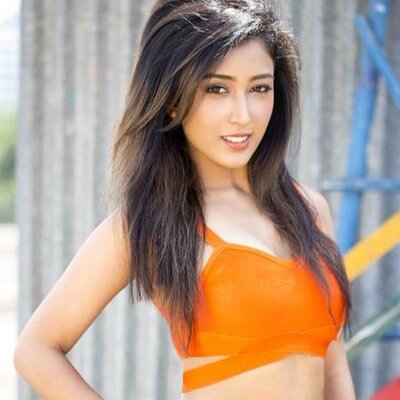 Yeh Rishta Kya Kehlata Hai is creating a huge amount of buzz among television lovers. With its new track, viewers are hooked to the screens to see what will happen in future episodes of the show. According to exclusive sources, the tv show will feature a new entry very soon. Priyamvada Kant will join the cast of this tv show. Here are some exciting details from this new tv show. Also, check out what kind of role she will portray in the show.

While Naira aka Shivangi Joshi is coming back on the show in a new look. She is currently playing the role of Sira, who is a boxer by profession.

Priyamvada is one of the popular and talented television actresses. She has been part of many tv shows. She was last seen in the Naagin 5, Kulfi Kumar Bajewala, Tenali Rama and many more.

Yeh Rishta Kya Kehlata Hai is one of the popular television show in India. The tv show recently completed their 3300 episodes. It is also one of the longest-running tv show in India. Shivangi Joshi and Mohsin Khan are playing the lead role in the show. While with the new track, few new actors will join the cast of this tv show.