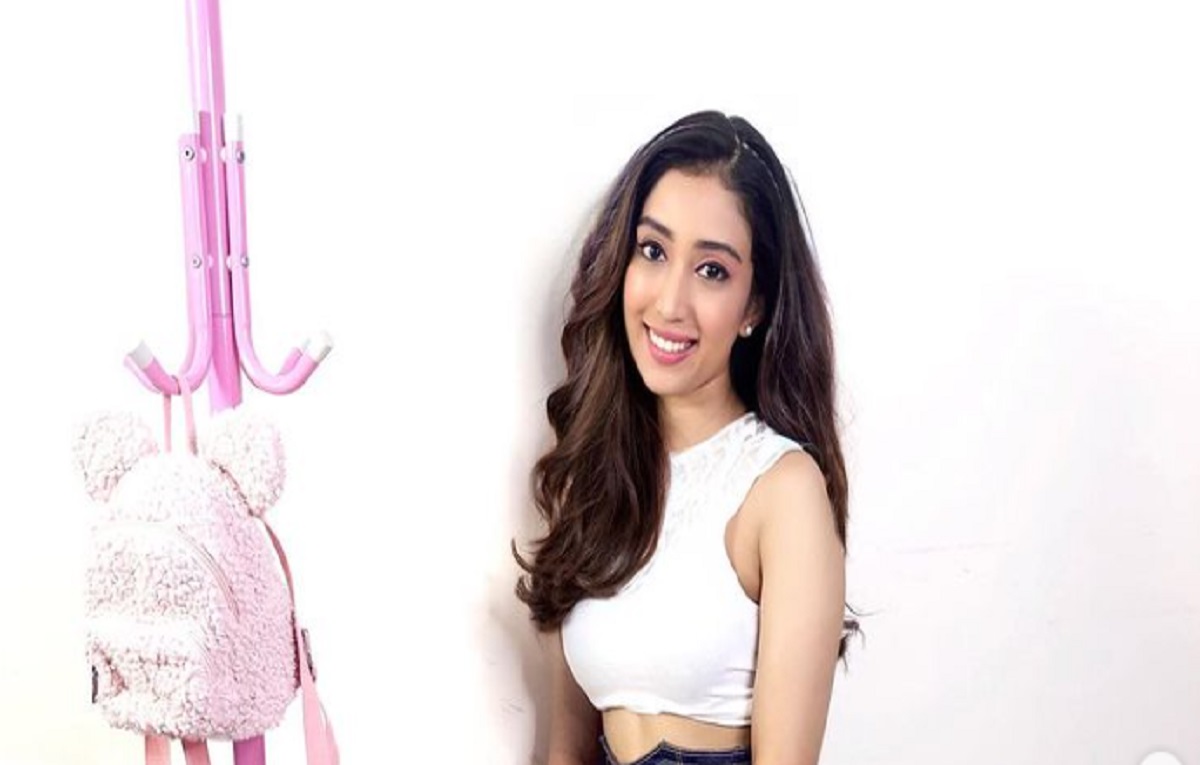 Priyamvada Kant is a popular actress who rose her fame from the show MTV Splitsvilla. The actress will be playing the role of Chandni in Naagin 5.

Chandni is a princess of the sky who is Veer’s childhood friend. There are going to be interesting twists in the show.

Priyamvada is a popular actress known for her roles. She rose her fame as the winner of the popular youth show MTV Splitsvilla Season 12 along with Shrey Mittal.

Naagin 5 is going to witness a big twist in the big soon. Priyamvada’s entry is going to bring about a new turn to the show.

Ekta Kapoor’s supernatural show is all fun and entertaining and making sure to keep the audience glued up to the television.

Naagin 5 is a telecast of Colors TV. The show has Surbhi Chanda, Mohit Sehgal, Sharad Malhotra, and Priyamvada Kant in the lead roles of the show.

It is going to be on a happy note to watch Priyamvada in the show.

Stick around this space for the latest updates of the show.