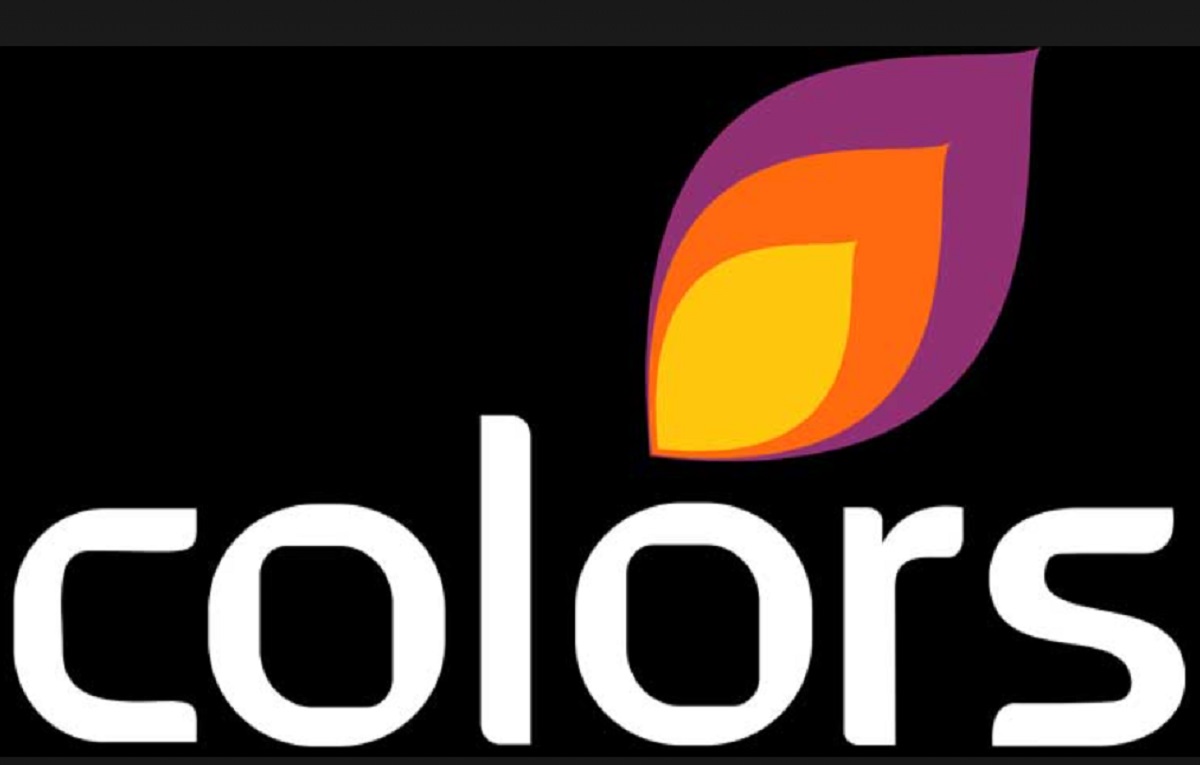 Puneet Sharma enters the cast list of the show Gustakhiyaan of Colors TV. Gustakhiyaan is the upcoming show of the channel having a Marathi base.

Puneet is recently seen in the show Vighnaharta Ganesha on Sony Entertainment Television. The actor is all set to be a part of the upcoming show Gustakhiyaan.

Tiktok fame Kinjal Dhamecha will be playing the female lead role of the show. The male lead role will be of Aditya Redij who will be romancing opposite Kinjal.

The other cast members of the show are going to be Mohan Joshi, Mona Ambegaonkar, Vibhavari Deshpande, Pankaj Khemkar, and many more.

Gustakhiyaan is going to be a remake of the popular Marathi television show Jeev Jhala Yeda Pisa. It is a production of Happy High Production.

The show will soon be coming up on the television screen. It is expected to start in the month of December 2020. However, makers are yet to confirm the start date of the show.

We will soon be updating you with the latest installment regarding the show.

Gushtakhiyaan will also be streaming on the digital platform Voot Select after the release of the show.