Puru Chibber To Be A Part Of Khatron Ke Khiladi? 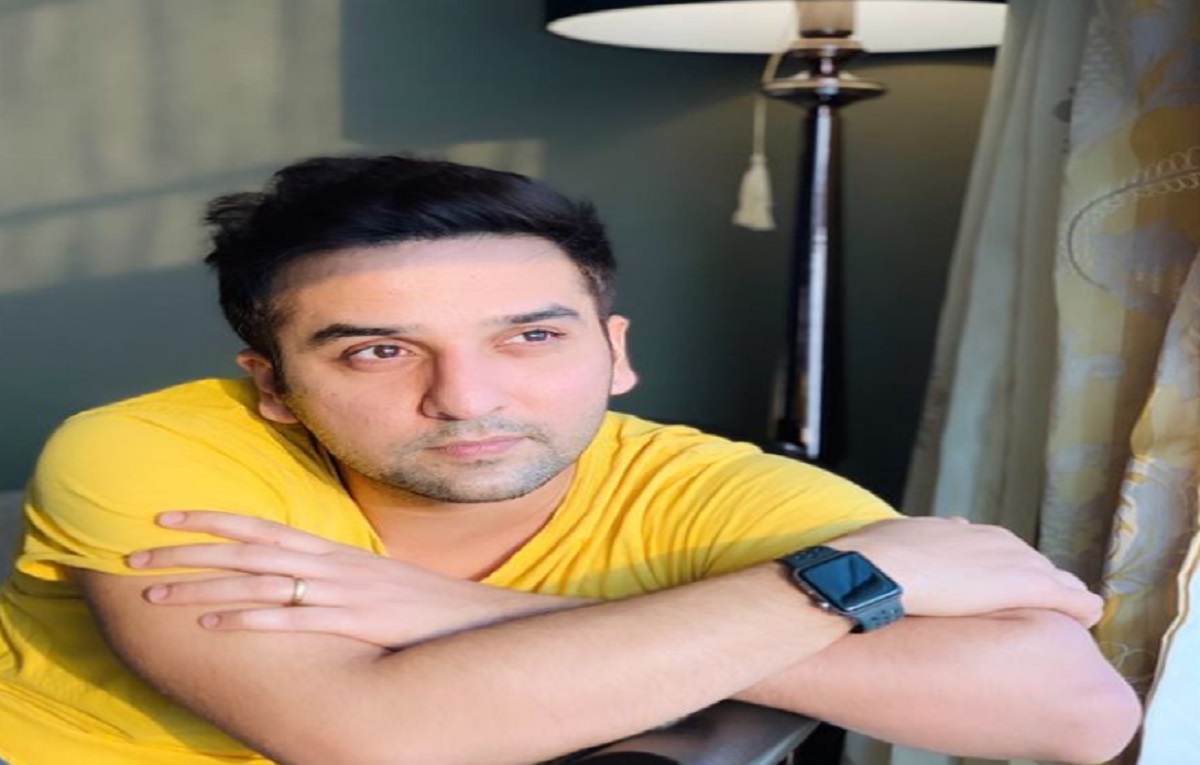 Puru Chibber is a popular actor in the industry. He is popular for his stint in television shows as well as Bollywood films. There is a buzz that the actor will be a part of the show Khatron Ke Khiladi’s upcoming season.

We will soon be updating you with the latest updates here on this page.

Puru is popular for his role in the show Pavitra Rishta. It was a late Sushant Singh Rajput and Ankit Lokhande starrer show. It has a huge fan following and it reached a great milestone in the Indian television industry.

A few more shows he has been a part are Do Dil Bandhe Ek Dori Se, Yeh Hai Aashiqui, Naamkarann, Beintehaan and many more.

As per sources of one of the leading entertainment portals Puru said that he will be returning to screen very soon and this year he plans to entertain his fans more.

A few to name films he has been a part are Bhoomi, Meinu Ek Ladki Chahiye, and Band Baaja Baarat.

Khatron Ke Khiladi will be back with new season soon!!

Khatron Ke Khiladi is a popular stunt reality show on the Indian television network. The show will have all daredevil stunts for the contestants of the show.

The other celebrities that are in talks to be a part of Khatron Ke Khiladi 2021 are Urvashi Dholakia, Rubina Dailik, etc.

Khatron Ke Khiladi is hosted by the popular filmmaker Rohit Shetty. The show will be a telecast of Colors TV.

For more recent updates about the Indian entertainment industry and the latest details of the auditions of shows stay tuned with us…!!!!