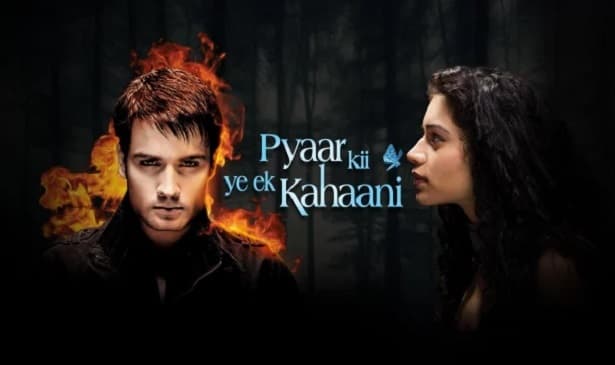 Pyaar Ki Ek Kahaani is one of the popular and iconic TV shows on Indian Television screen. The TV show premiered in 2010. 10 years passed, but the popularity of this TV show still the same. fans were hooked on screens, because of the unique concept and storyline of this TV show. The Indian supernatural television series is produced by Ekta Kapoor.

Pyaar Ki Ek Kahaani Is Perfect Combination of Supernatural thrill and unusual lover story of human and vampire. It featured the story of Abhay Raichand and Piya Jaiswal. How they overcome all odds for each other.

The TV show featured Vivian Dsena and Sukruti Kandpal in lead role. Vivian Dsena portrayed the role of 200 year old vampire. While Sukriti Kandpal played the role of Piyashri Jaiswal, a sweet and simple girl living in an orphanage. But later revealed to be the youngest daughter of richest family of Dehradun.

Not only this But Pyaar Ki Ek Kahaani had popular television stars such as Rithvik Dhanjani, Priya Wal, Kishwar Merchant, Vishal Gandhi, Madhura Naik and many more.

According to exclusive sources, Pyaar Ki Ek Kahaani season 2 will have Vivian Dsena and Sukruti Kandpal in the lead roles. While the storyline of this TV show is going to be even more entertaining. The upcoming season of the show will be even big and better.

According to sources, the promo of the show will be launched in few weeks. While the TV show will broadcast in month of August. The confirm starting date of Pyaar Ki Ek Kahaani season 2 will update on the page after official announcement.