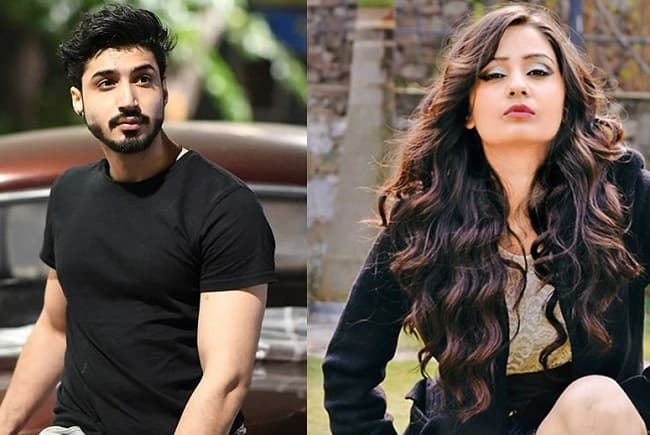 The upcoming season of the show is going to be even interesting. The theme of the new season of Pyar Tune Kya Kiya is confusion in love. It showcases what love means in the lives of youth and the various ways that they adopt to navigate through the same.

As we all know Eisha Singh is also going to be part of this show. Eisha Singh will appear in the first episode of Pyaar Tune Kya Kiya. While Ansh Pandey and Diksha Dhami will be seen in the second episode of the show.

And the third episode of the Pyar Tune Kya Kiya will feature Shaswat Tripathi and Payal Gupta.

Pyaar Tune Kya Kiya broadcasts on Zing TV. You can also catch the online broadcast of this TV show on Zee5’s official website and app. You can download the Zee5 app from the Google Play Store.