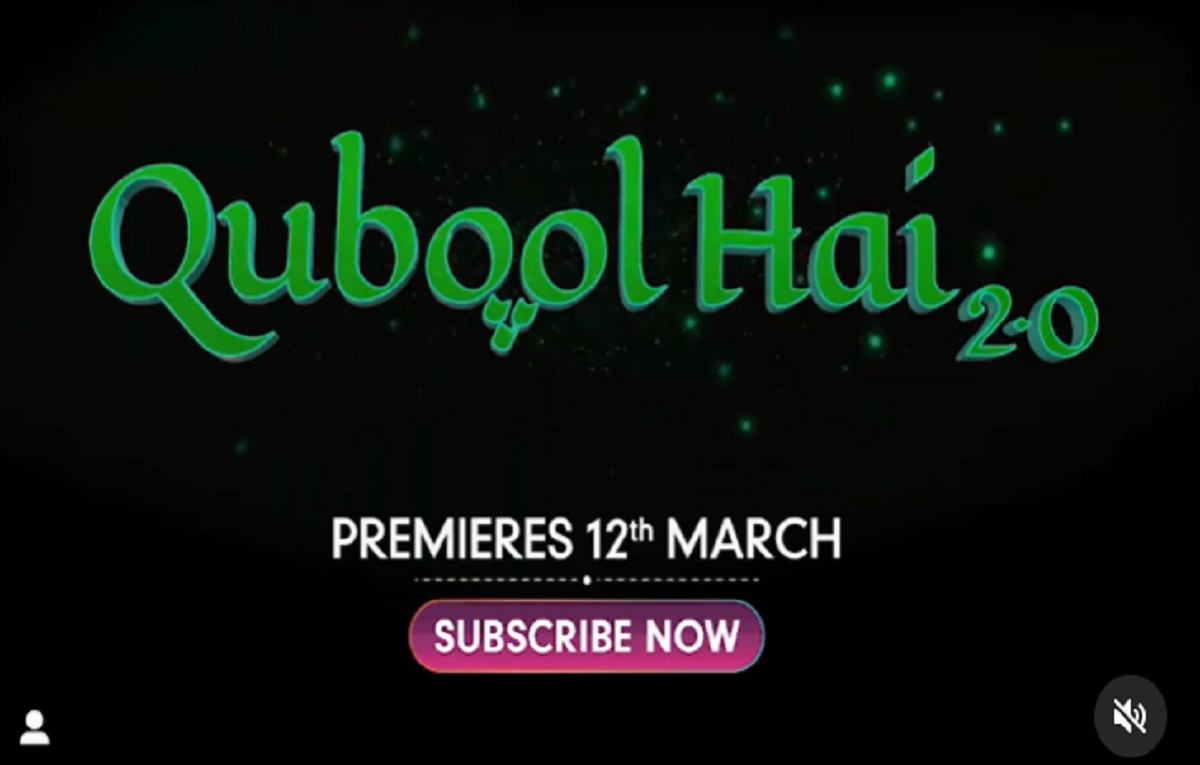 Qubool Hai 2.0 takes its release on the OTT platform. The digital platform on which the show takes it to release on ZEE5.

The show is studded with the cast same as Qubool Hai. Karan Singh Grover and Surbhi Jyoti are back with season 2 of the show.

Karan will be back on the show playing the role of Asad Ahmed Khan. Asad is the most loved character in the show. And he is all set to treat his fans with the character back.

Surbhi Jyoti will be in the role of Zoya. Qubool Hai was the debut show of Surbhi Jyoti on Indian television network and the character won the hearts of many.

Zoya and Asad’s love story is most loved by the fans. And they are back with season 2 on Qubool Hai on ZEE5.

Qubool hai 2.0 will be a 10 episode series. The show is back as a series on the OTT platform.

The teaser of the show was very promising and now the series is out on the OTT platform.

Subscribe to the ZEE5 channel now and enjoy the series on the ZEE5 app. It is a classic tale of love.

The star cast of the series has Surbhi Jyoti, a popular actress she rose her fame with the show Qubool Hai as it was her debut serial.

His role as Asad in Qubool Hai has made his fans go gaga over him.

Download the app on your IOS and Android devices now!