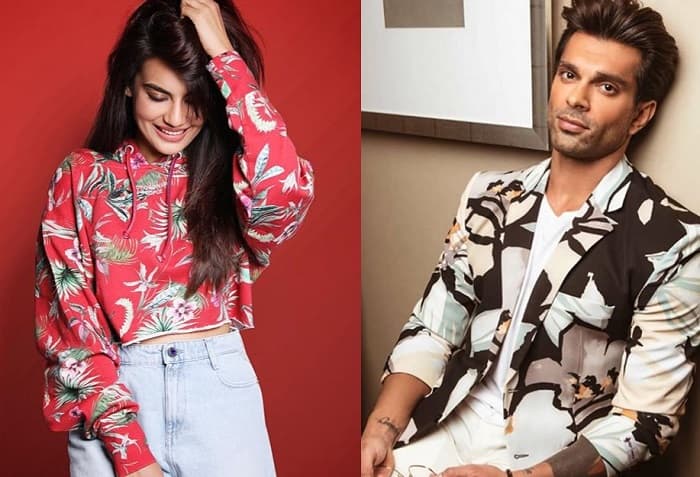 Qubool Hai was one of the popular TV show of these Zee TV. The TV show was produced by Four Lions Films. And it was on the air for 4 years. according to exclusive sources, the makers of the show are planning to come up with the new season of Qubool Hai. So check out the complete Qubool Hai Season 2 cast below. Also, find out if Surbhi Jyoti and Karan Singh Grover will team up for the upcoming season of the show.

The first season of the show featured the story of Zoya Farooqui, a fun-loving girl who brought up in the USA and Asad Ahmed Khan, who is a silent and ill-tempered man. Gradually fall in love with each other. But Asad’s childhood friend creates obstacles for them.

It is expected that Karan Singh Grover and Surbhi Jyoti will become part of a new season of the show. Qubool Hai season 2 will broadcast on the Zee5. While it will also have some new characters. So prominent actors will be part of this TV show.

The upcoming season of the show will have a very intriguing and entertaining plot.

Stay tuned with us to get latest updates from new TV shows. Also, don’t miss out important addition updates of upcoming television.