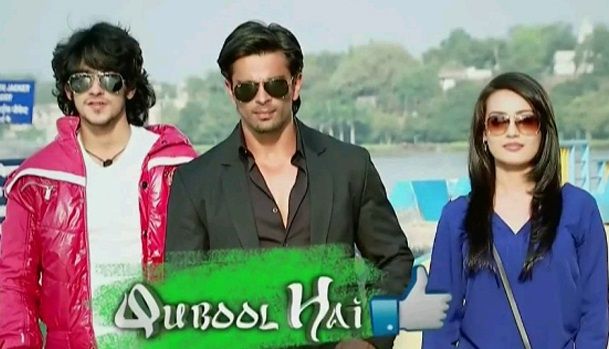 Qubool Hai is one of the popular daily soap opera on an Indian television network. The TV show is all time favourite of viewers. After the huge success of the first season of Qubool Hai, the makers of the show and channel are coming up with the second season of the show. So here are the Exclusive updates from the Qubool Hai season 2.

According to exclusive sources, the cast of the popular season has started shooting in Serbia. The cast and crew of the show have left for the location. So fans are definitely hyping up the new season of the show.

So it will be exciting to see the new season of the show with some new characters and some new twists.

Qubool Hai season 2 will broadcast on the Zee5’s official website and app. similarly how the Jamai Raja season 2 broadcasted on Zee 5. To watch this show fans will need to sign up for the premium subscription of the channel.

It is expected that the Qubool Hai season 2 will premiere in a few weeks. The confirm starting date, storyline and broadcasting schedule will be available on the page very soon.