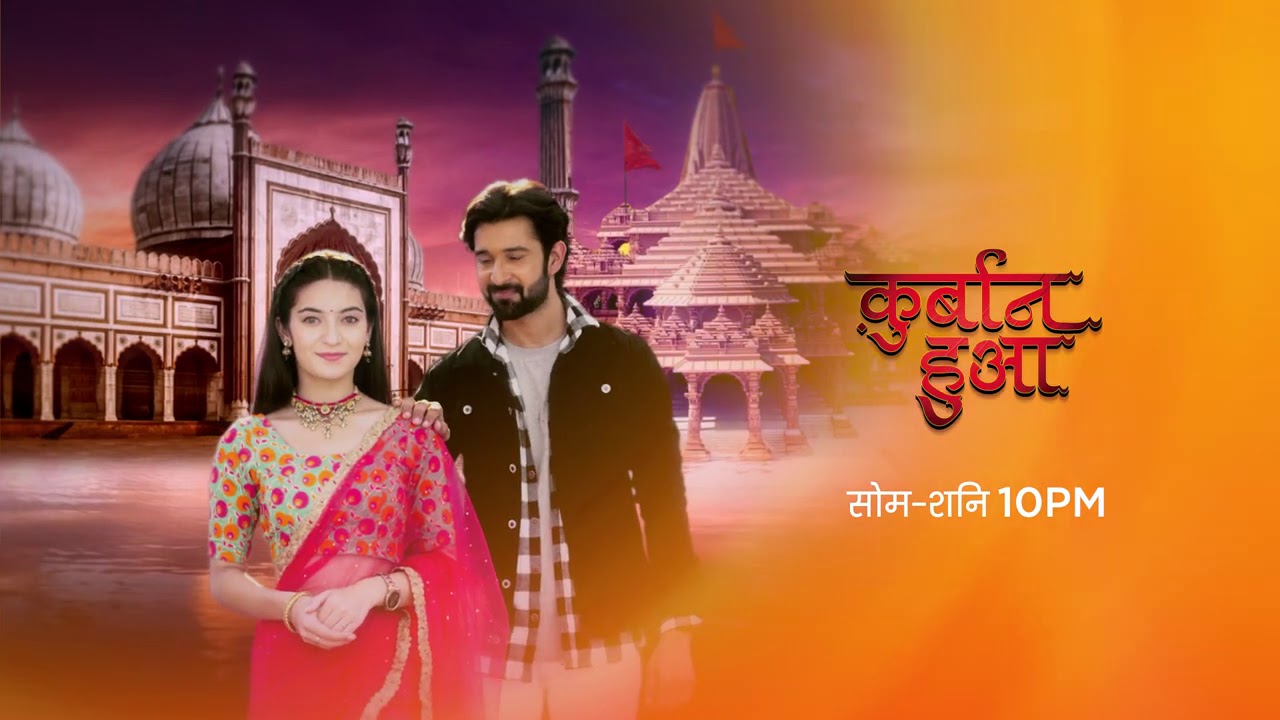 Qurbaan Hua is one of the popular TV shows of the Zee TV. The TV show premiered on the 25th of February 2020. And it received a positive amount of response from fans. But according to the latest reports, the TV show will go off air this week. On this news, the lead actors of the show Rajveer Singh and Pratibha Ranta have opened up on it and share their feelings. So check out complete details about it below. And find out which TV show is going to replace Qurbaan Hua.

Qurbaan Hua Going Off Air : Lead Actors Open Upon It

The story of the show will revolve around Neel and Chahat. how initially they both desired to take revenge on each other families. Pratibha Ranta played the role of Chahat. and Rajveer Singh was playing the role of Neil.

The TV show was popular among fans. as fans loved their cute bickering. And its features various interesting twists and turns. So many fans are upset . Television lovers are shocked that Qurbaan Hua is going off-air at such a peak of popularity. As fans were anticipating much more from the upcoming episodes of the show.

The TV show is going to be replaced by Ram Pyare Sirf Hamare. It will broadcast their last episode on this Saturday.

Pratibha Ranta shared her feelings and said, “I am so thankful for the tremendous love and support that I have received from the fans. Qurban Hua marked my debut in this industry. and hence it will always hold a very special place in my heart. I feel as the Chahat has given me a new identity. And I Will forever cherish the love that I have been received from playing this role.”

She added, “In fact, the incredible journey of been an actor was bought out to me by playing this wonderful character. I believe that I’ve learned a lot via show and the challenges.”

While Rajveer Singh also said that he also began Qurbaan Hua are much later than others. But he is grateful that everyone welcomed him and made him feel like a family. So he thanks everyone for the support and love.

Stick around with us to get the latest updates from new TV shows.