Rachie Sharma to bag Rajan Shahi’s next on Star Bharat? 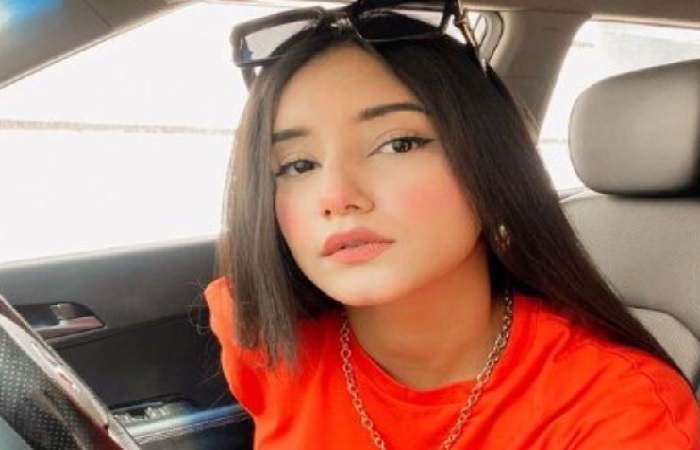 Rajan Shahi is all set to launch a new show on Indian television network. The show is going to be a telecast of the popular channel Star Bharat. The show will be a romantic saga show that is all set to be airing on the channel.

Rachie Sharma is in talks with the makers to be bagged for the show in an pivotal role. There are news that she will be playing a very important role in the show.

Rachie is popular on social media where she has an immense fame to her name. The news is yet to be confirmed however, the makers will be updating soon about the same

The show is in very initial stages the makers are to bag the star cast of the show. They will be bagging the exclusive of the time for the show.

The show will be featuring many stars where they are set to come up with a new and a unique story of the time.

It is going to be a love saga in the show where he is up to bring a new love story on screens. The new is going to be an unique one where it will be featuring three ladies in the leading roles of the show.

The show will be having leads those are ladies. The star cast for the show is being final and the makers are yet to announce the leads for the show.

The show is going to be a telecast of the popular channel Star Bharat. You can also enjoy the streaming of the show on the digital platform. The platform that will be streaming the show is the Disney+ Hotstar.

The app is available on the play store and on App store for the download.