Radha Sagar To Be A Part of Sundara Mana Madhye Bharli! 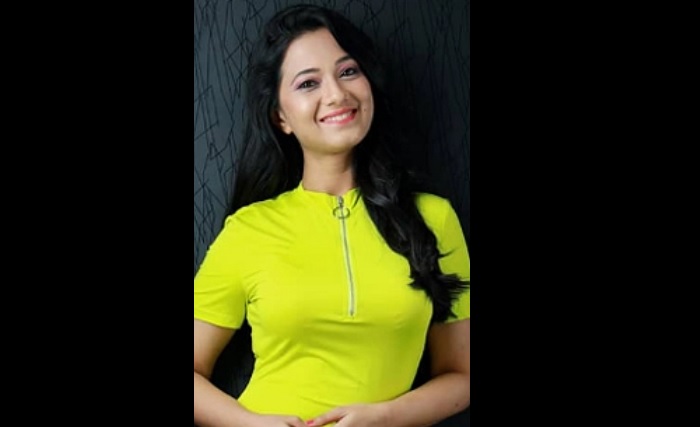 Sundara Mana Madhye Bharli is a popular show on Indian television network. It is a Marathi television show which is all set to bags a new entry in the show.

Radha Sagar bags the show in a pivotal role. She is a part of the sow playing the role of Abhilasha. Her role will be opposite Akshaya Naik and Sameer Paranjpe.

She was recently seen in the show Aai Kuthe Kai Karte however, she immediately bags the show Sundara Mana Madhe Bharli after makes approach her.

The recent plot of the show will no longer see Pooja Purandare and Atisha Naik in the show. Radha’s entry will be bringing up more twist in the story.

The story of the show is growing interesting day by day as Daulat has a plan to trap Abhimanyu again. The story is progressing accordingly.

The OTT platform that will be rolling out the show is the Voot app. You can enjoy the streaming of the show at any time and from anywhere only on Voot.