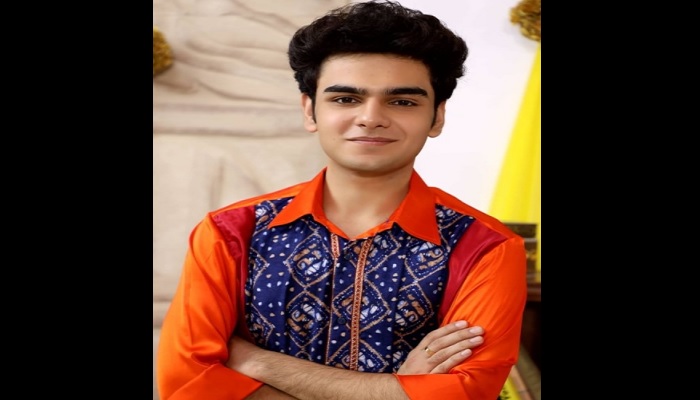 Chikoo Ki Mummy Durr Kei is a popular show on Indian television network. Raghav Dhir is all set to enter the show where his role in the show will be pivotal.

His entry is definitely going to add up to the spice and twist in the story of the show. The details about his role are yet to be out for his role in the show.

Raghav Dhir will be playing an essential role in the show. He rose his fame with the show Dhadkan which is a hit roll out Sony TV currently.

Raghav’s character in Chikoo Ki Mummy Durr Kei is going to be more spice to the story of the show.

He will be entering the show in the post leap of the story. The makers are about to take a leap in the story.

The leap will be showing grown up Chikoo and older leads will no longer be a part of the show.

The show will be witnessing new faces in the story. Anushka Merchande will be marking her entry in the show. The details about her role are yet to be out however she popular for her role in the show like Bombay Begums and Khuda Hafiz.

The current track of the story has Paridhi Sharma, Vaishnavi Prajapati, and Himanshoo Malhotra in the lead roles of the show. The entire lead track will be replaced by new faces post leap.

The show is a production of 4 Lions Films and Invictus T Media. Chikoo Ki Mummy Durr Kei is a remake of the Star Jalsha’s story Maa Tomay Chara Gum Ashena which is a Bengali show.

For more recent updates about the Indian entertainment industry and more audition details stay tuned with us..!