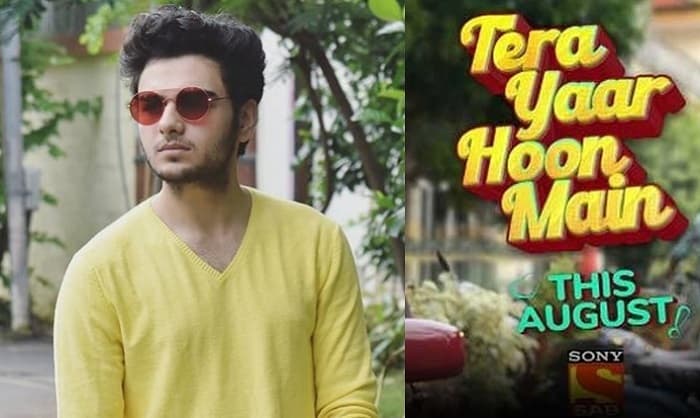 Tera Yaar Hoon Main to have a new member in the cast. Raghav Dhir is going to be a part of the show soon.

Raghav Dhir will be playing the character of Shubham in the show. He is a part of the show Yeh Un Dino Ki Baat Hai where he has gained popularity.

Tera Yaar Hoon Main is a production of Shashi Sumeet Productions. The show has gained popularity while it is rolling on the channel.

The viewers are also enjoying the show on channel SAB TV. The production came up with a unique story that portrays a bond between son and father.

It shows all the efforts a father is taking build up a friendly connection with his son. His son is young and his father is trying to be his closet friend ever. The base of the story is from Jaipur.

The role of the Ranjeev Bansal that is the father is played by Sudeep Sahir. He is paired opposite to Shweta Gulati.

The role of son Rishabh Bansal is played by Ansh Sinha. The show is directorial of Pushkar Pandit. Sumeet Mittal is the producer of the show Tera Yaar Hoon Main.

Shashi Sumeet Productions have given us many hits and popular shows to date.

The show is a telecast of the popular channel SAB TV. The show comes up during the weekdays that is Monday to Friday at 9:00 PM only on SAB TV.

Download the app now and enjoy the telecast of the show by subscribing to Sony Liv App.