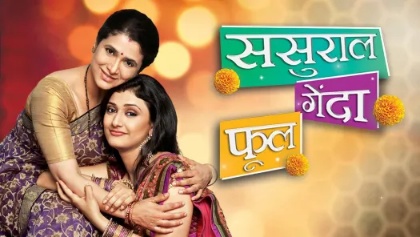 The plot of the show was extremely popular. according to an exclusive report, the TV shows coming back with a new season very soon. and fans are already excited to see their favorites back in their characters again. In the recent reports, we can see that Ragini Khanna is in talks with the maker of the show. So check out complete details about it below.

The plot of the Sasural Genda Phool revolves around two different people Ishan Kashyap and Suhana Bajpai. Suhana Bajpai is a rich girl. While Ishan Kashyap hails from a middle-class family. Due to some circumstances, Suhana and Ishaan get married. Suhana has some serious anger issues and Ishaan is completely the opposite of her.

The second season of the show will feature an interesting and engaging narrative. The makers of the show are extremely excited to bring back the original star cast of the show, which will have Ragini and Supriya Pilgaonkar. Suraj Thakur will also join the cast of this TV show.