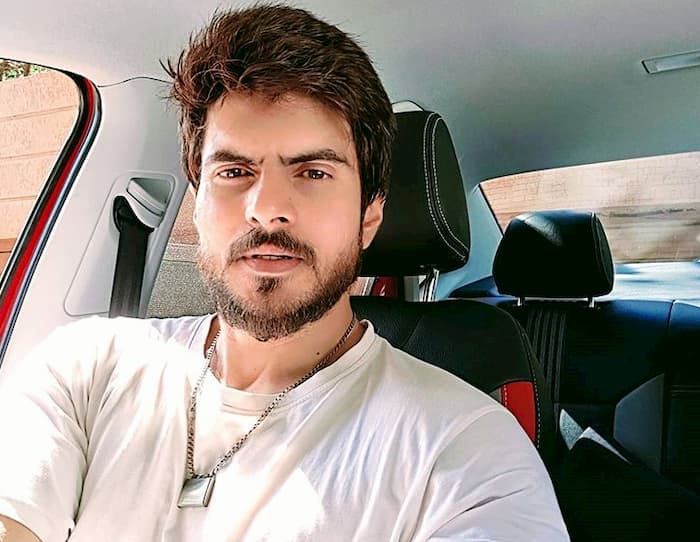 Rahil Azam will be making his comeback on TV screens very soon. He will be part of Star Plus’s upcoming TV show. And according to exclusive reports, this TV show on Star Plus is going to be the biggest show in an Indian television network. So check out complete details below

Fans are excited to see what kind of story, cast and the concept this TV show will have.

Star Plus’s new TV show is going to be the biggest fiction on an Indian television network. The TV show will be on screens in the year 2020 official. More details related to the premiere of the Star Plus is an upcoming TV show not revealed yet.

Rahil Azam will be making Grand come back on the TV screen. Fans are going to see his different side on this TV show. Rahil has gone through some dramatic makeover for the show. He has reportedly lost more than 10 kg. He will be flaunting abs and beard look.

The character in this upcoming TV show of Star Plus is going to be completely different and unique.

Not only this but Sandeep Baswana will be also part of this Star Plus is brand new TV. More details related to Star Plus’s upcoming TV show will update on the page very soon.