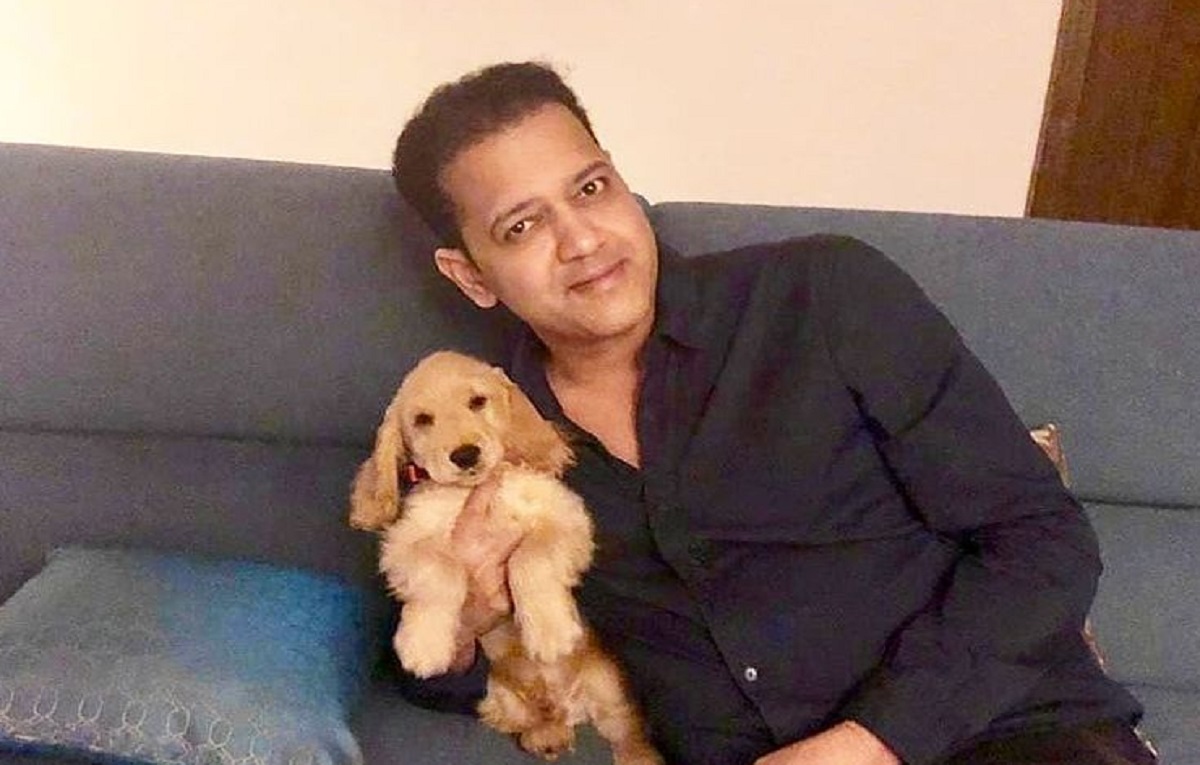 Bigg Boss 14 is the most controversial show on an Indian television network. Rahul Mahajan faces eviction from the house of Bigg Boss 14. His eviction announcement was made by actress Monalisa.

Rahul entered the house as a challenger. He was not so actively participating in the daily tasks of the house however, he was a topic in the show.

He shared a bond with Nikki Tamboli and Arshi Khan. Rahul’s journey in season 14 comes to an end.

He is an Ex-Bigg Boss contestant where he was a participant in season 1 of the show.

Bigg Boss 14 is heading towards its finale episode. The show will soon get a winner for the season. As we recently update, that the finale of Bigg Boss 14 gets an extension and the contestant will be in the house for a little longer.

Bigg Boss 14 is a telecast of colors TV. You can also enjoy the episodes of the show on the digital platform Voot.

The show has many twist and controversies of the time.