Rahul Vaidya is Back In Bigg Boss 14 House… 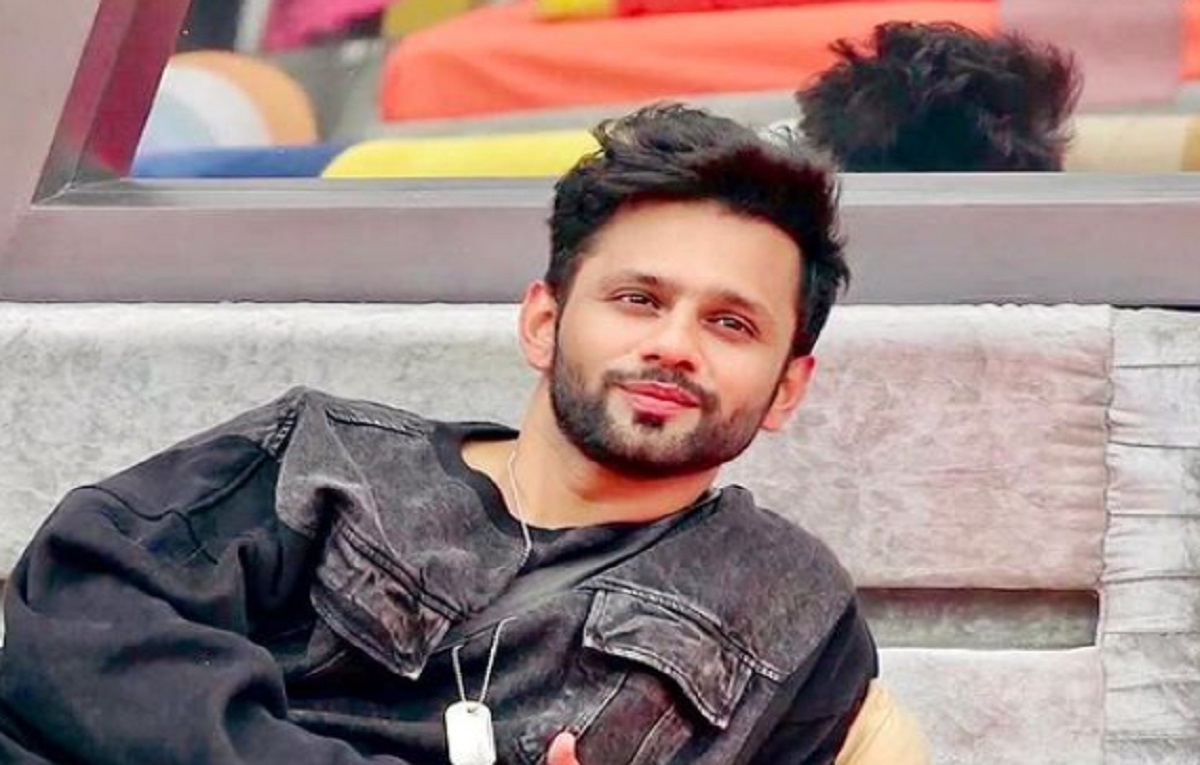 Rahul Vaidya the contestant of Bigg Boss 14 who made his exit from the house is back. The singer has been given another chance to continue his game in the show.

He made his exit from the show stating that he is homesick. However, the contestant is back now to continue his game house of Bigg Boss 14 with the current contestants of the house.

As per the promo shared by the channel, we could see that Aly Goni hugs Rahul and is happy to see him back.

On questioning by the host Salman Khan in the Weekend Ka Vaar episode, he asks if Rahul should be given another chance to be a part of the show.

To which Aly says that he is incomplete without Rahul. And Rahul’s presence will complete him.

Aly and Rahul are too good friends with each other. Rahul and Aly share a bro code. And Aly will be happy to see Rahul being a part of the show.

Rahul and Rubina are not so on good terms with each other. However, his entry in the show will now add up to the spice in the things.

Bigg Boss 14 has been the most controversial show on the Indian television network. This season is witnessing the entries in the show. The show recently had the entry of ex Bigg Boss contestants in the show.