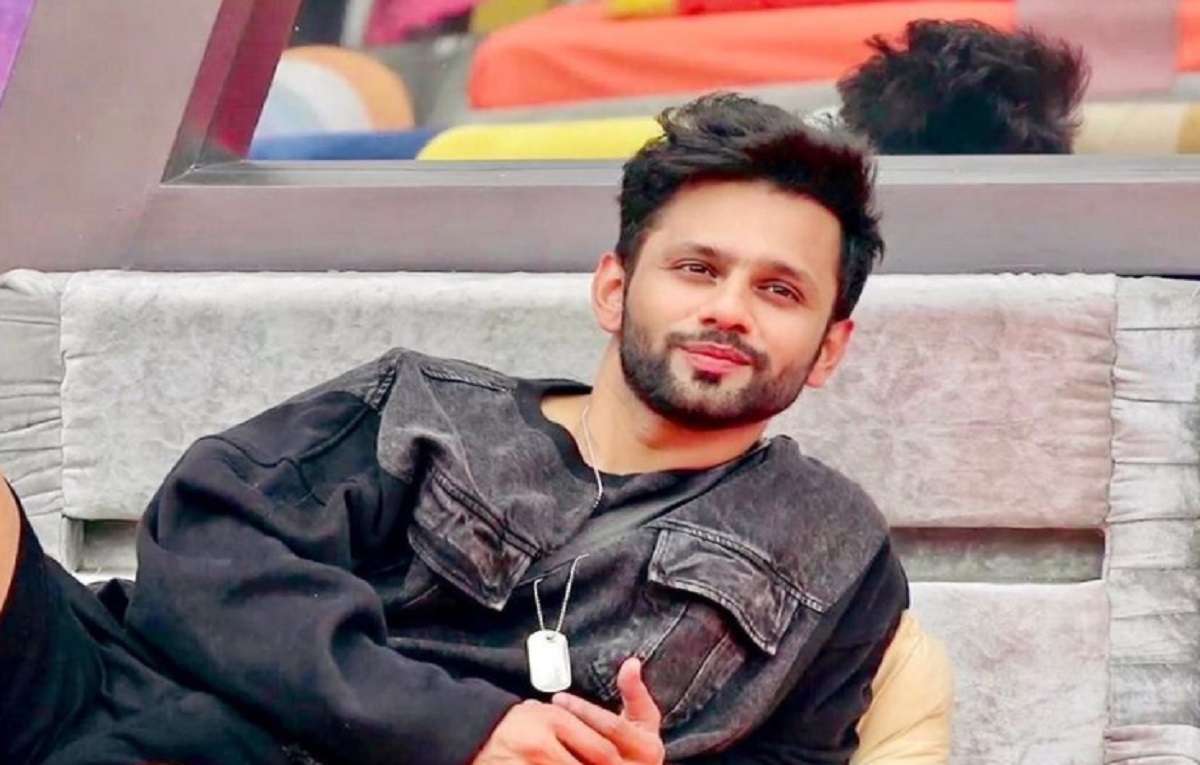 While leaving the house he explained to the host Salman Khan as to why he is quitting the show. Rahul says that he is feeling homesick and he was never away from his house for such a long time. He doesn’t loo to be happy with the decision and also his lack of interest in the game as the host Salman points it out.

Rahul apologised for his decision to all his fans. As he left the game in the middle as it was to a very near end. The actor mentioned about he was missing his people as there is no one in the house with whom he could talk to.

And Rahul says it is difficult for him to lie himself.

To his decision Salman told him about the clause of the show but he can leave the house as other contestants wanted to be a part of the house.

Rahul is not the contestant with the lowest votes

Rahul was going well in the show. He is one of the toughest contestants in the house. While he was leaving the house of Bigg Bogg 14 Salman even mentioned that Rahul is not the contestant who got the least votes.

Rahul was in the headlines for his game in the show. The contestants also in news after his fight with Jasmine Bhasin and Abhinav Shukla.

After Rahul Vaidya’s exit from the show. It was Nikki Tamboli who received the least votes and was evicted from the house of Bigg Boss 14.

Bigg Boss 14 is heading towards the finale of the show and it is becoming interesting day by day with new twists and turns.

Stick around this page for more latest updates about Bigg Boss 14.