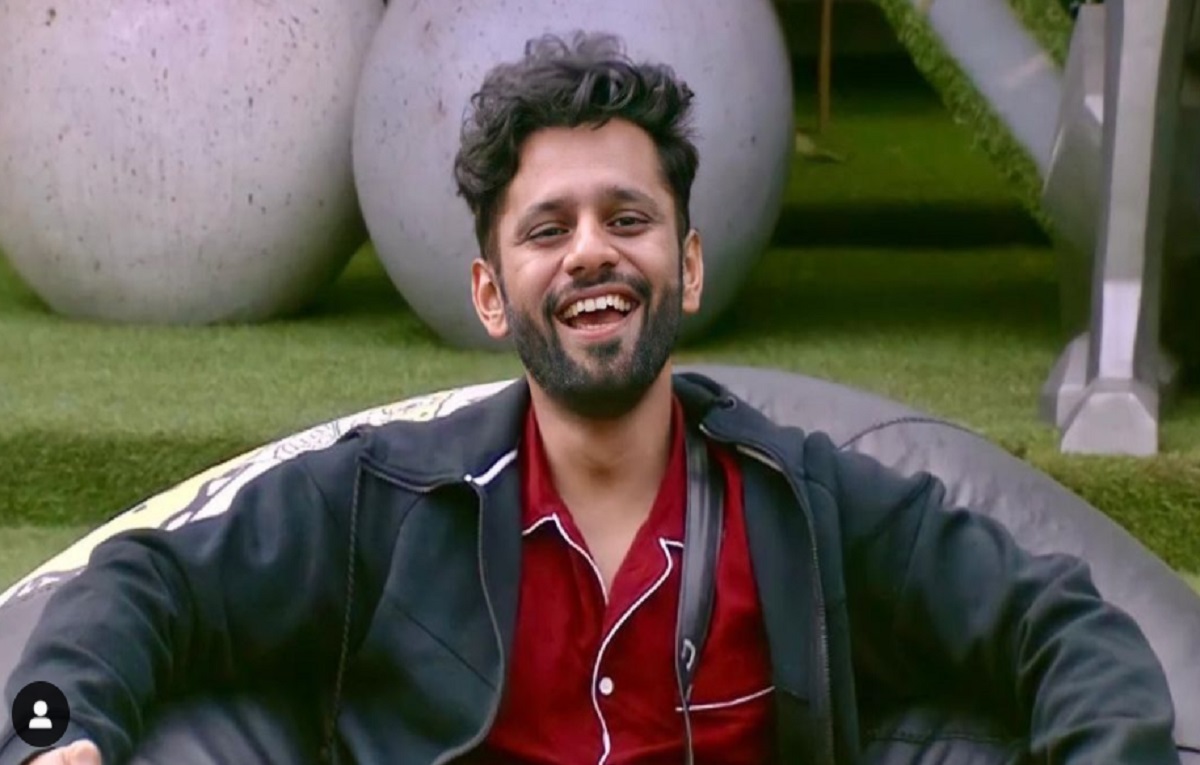 Bigg Boss 14 is the most controversial shows on Indian television network. The upcoming episode will have an interesting twists where all the contestants will be nominated except Rahul Vaidya.

Every contestant will get a chance to save one contestant from the elimination. As the show is in its final stages every housemates is playing is smart.

A game changing move of Rahul will be interesting to watch as he nominates Abhinav in the task.

As each contestant will be nominating the other for elimination they have to give the reason while nominating.

Rahul Vaidya will be safe from the nomination this weekend. Devoleena saves Rahul saying that he will help her in strategy later.

When it comes to Nikki she has two options whether to save Rahul or Nominate Rahul. Nikki Tamboli decides to save Rahul instead of nominating him and this changes the whole game.

The game changing move of Nikki marks Rahul as safe from nomination.

Rahul Vaidya is safe from nomination

And this step makes every contestant of the house for nomination except Rahul Vaidya.

Bigg Boss 14 is a telecast of Colors TV. It is one of the most popular and loved shows on Indian television network.

You can enjoy what happens next in the house of Bigg Boss in the upcoming episodes of the show.

Do not miss the episode of the show only on Colors TV. You can also enjoy the streaming of the show on the popular digital platform Voot Select.

Now you can watch the streaming of the episodes even before television just by subscribing to the Voot Select.

Download the app from on you IOS devices from the Apple app Store. And Android user from the Google Play Store.