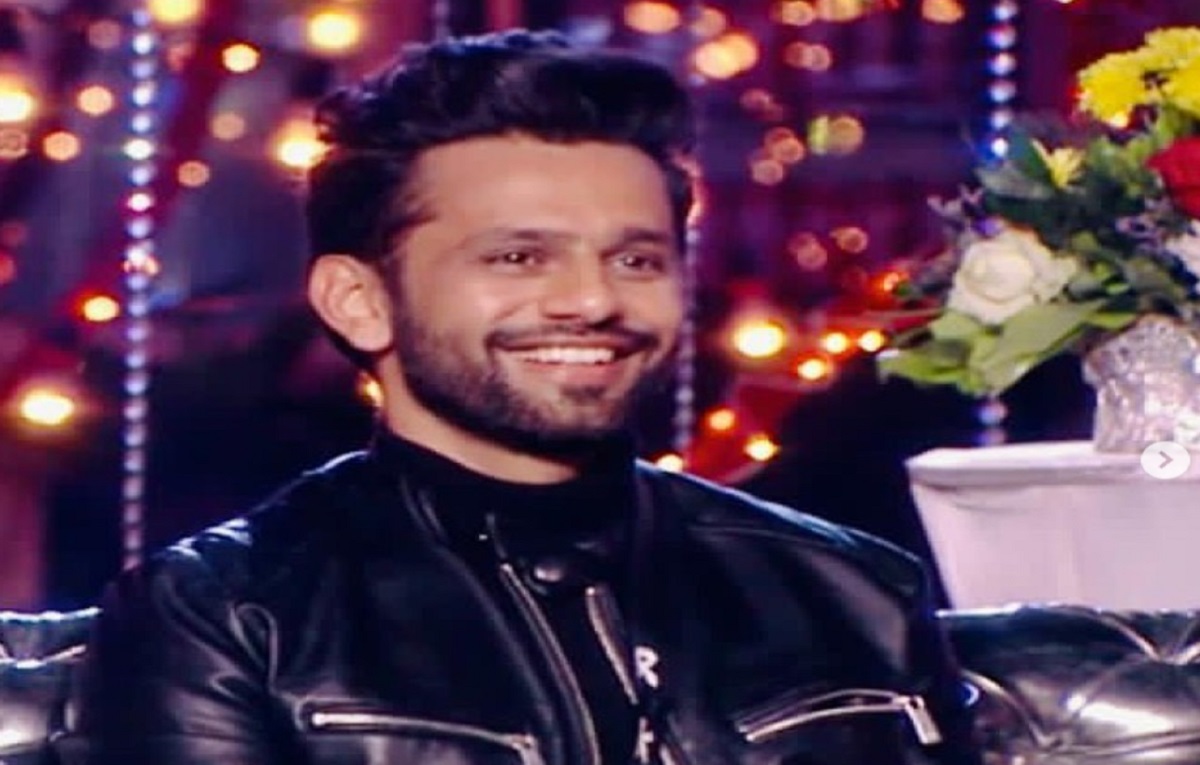 Rahul Vaidya a popular singer who has recently being a part of the show Bigg Boss 14. He emerged as the runner-up of the show. Rahul will soon be back on the television screen as the contestant of another reality bases stunt show.

Yes, you read it right! Rahul Vaidya will soon be back in the reality show Khatron Ke Khiladi 11 as the contestant.

However, things were not settled at that point as the actor had a hand injury and he would be taking part in the show only after being sure that it will not worsen after performing stunts.

He is one of the most loved contestants on by the viewers who received a great love even on the sets of Bigg Boss 14.

There is news that Aastha Gill the popular singing sensation too will be joining the show Khatron Ke Khiladi as the contestant of the show. However, the makers are yet to confirm the news about the same.

The other celebrities who will be a part of the show are Arjun Bijlani, Abhinav Shukla, Nikki Tamboli, and many more.

Sourabh Jain too will be settling down as the contestant of the show. However, he is yet to finalised the deal.

Khatron Ke Khiladi is a popular game show that will be airing on television soon with a new season. The show has a popular host of the time Rohit Shetty.

For more recent updates about the Indian entertainment industry and audition details stay tuned with us..!!!!