Rajan Shahi to bankroll another show on star Bharat! 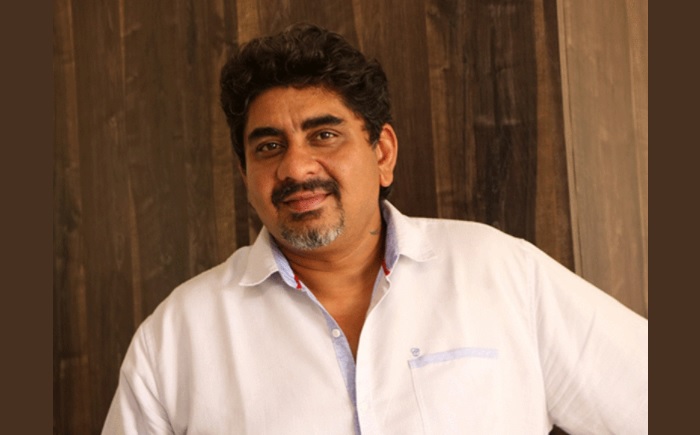 Star Bharat is a popular channel in Indian television network. The show is going to be a bankroll of the popular Rajan Shahi production.

The producer is often referred to as the Star maker where he is all set to launch another love story on screens. He has given us many hit and popular shows like Anupama and Yeh Rishta Kya Kehlata Hai.

Both the shows have been in the top TRP charts where he is all set to launch another show.

It is going to be an unique love story that will be having three leading stars. The show will have an exclusive star cast of the time.

The makers have bagged Shaheer Sheikh in the leading roles. The show is currently in the pre-production stage where the makers are yet to bag the star cast.

The details about the leading actress for the show are yet to be out. The show will be having the three female leads where it is going to be an unique story.

The producer has given us many hit and popular shows to date. The details about the new show are yet to be out.

Rajan Shahi To Bankroll Another Show On Star Bharat!

Make sure to stick around this space for more latest updates.

There are news that Sucheta Khanaa has bagged the show in a pivotal role. The new show is going to be a telecast of the popular channel Star Bharat.

Star Bharat will be a telecast of the popular show on the digital platform also. The OTT platform that will be airing the show is the Disney+ Hotstar.