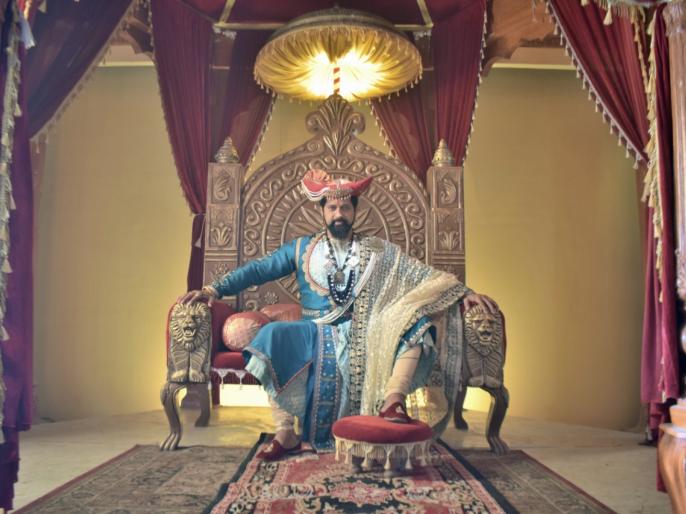 Sony TV is coming up with the new tv show title as Punyashlok Ahilyabai. The tv show will have one of the popular televsion stars in the lead role. Prominent and talented film actor Rajesh Shringarpure will also play the lead role in this tv show. The actor has gone through some major transformation for this role. So here are complete detail Rajesh Rajesh Shringarpure’s new project.

Rajesh Shringarpure will Play the role of Malhar Rao for Punyashlok Ahilyabai:

The story of the Punyashlok Ahilyabai will be based on the iconic story of a legendary Ahilyabai Holkar. The TV show will be on screens in a few days. More details related to the starting date and cast members of the show will be available on the page after official announcement.

Rajesh Shringarpure is one of the popular Indian film actor. He has appeared in numerous Hindi and Marathi films. Now he will be coming back on screen with the new role. He will essay the role of Malhar Rao Holkar.

The actor shared said some exciting details from his journey of the show to India forums. he said “To essay a character like Malhar Rao Holkar one has to keep a lot of things in mind, especially the posture, the body language and the diction. It was critical for me to undertake training in horse riding and sword fighting. Both physically challenging but rewarding as well. horse riding has helped me in building my core muscles in addition to the back and chest muscle. sword aided my posture and balance”.

He added “I have been training for the last month. And I am very happy with the result. as an actor, it’s my duty to do full justice to the character that portray. and I hope I put my best foot forward as Malhar Rao Holkar. needless to say, I have to convey heartfelt gratitude to all my tutors and directors for their expert guidance and support”.

Stay tuned with us to get exclusive updates from television world.