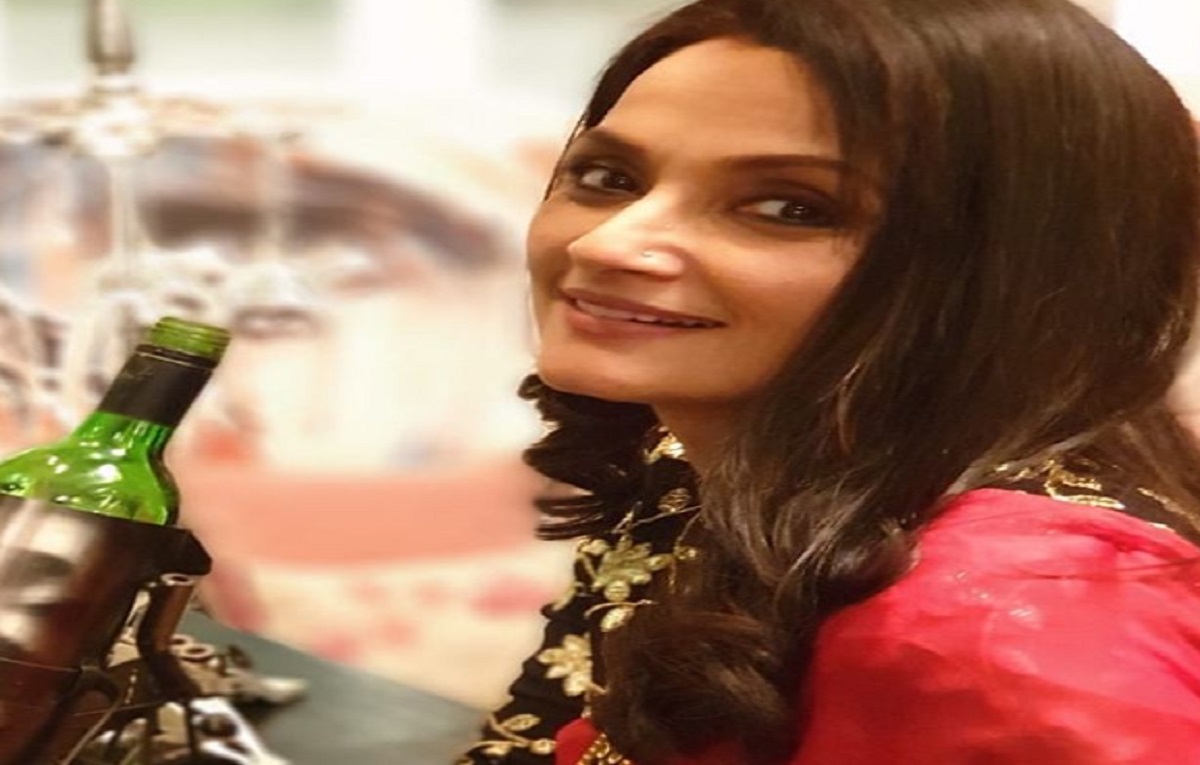 Rajeshwari Sachdev is a popular actress who has been a part of the popular shows to date. There was recently news that Rajeshwari is no more a part of the show Shaadi Mubarak.

However, while speaking to one of the leading entertainment portals actress speaks that she has not quit the show.

She says that she has not quit Shaadi Mubarak. She is on a break and shall resume. There is a certain way the show started and for now, it is time for Rati’s (Pandey) character to take charge.

There is a time when certain characters do not have a track but that does not mean that they quit. Manav and Rajeshwari are extremely good friends and they have known each other for a long time. She says he has good knowledge about his craft and she feels he is a wonderful actor.

She enjoys working with him.

Speaking more about the character of Kusum she says that she finds Kusum to be a very serious character and very attuned to life. She was not thrown off the track due to situations and she is a stable woman. That is why she has a sense of humor.

She was a very practical and grounded woman.

Shaadi Mubarak is a telecast of Star Plus. The show has an interesting track which is making sure to keep the audience glued up to television screens.

Rajeshwari is currently playing the role of Kusum in the show. The actress is happily marry to Varun Badola.

She rose her fame with the show Dil Hi Toh Hai. Where she plays the role of Rithwik’s Mother. Her role in the show is very popular. Season one of the show came up on television screens.

However, the other seasons came on the digital platform ALT Balaji.