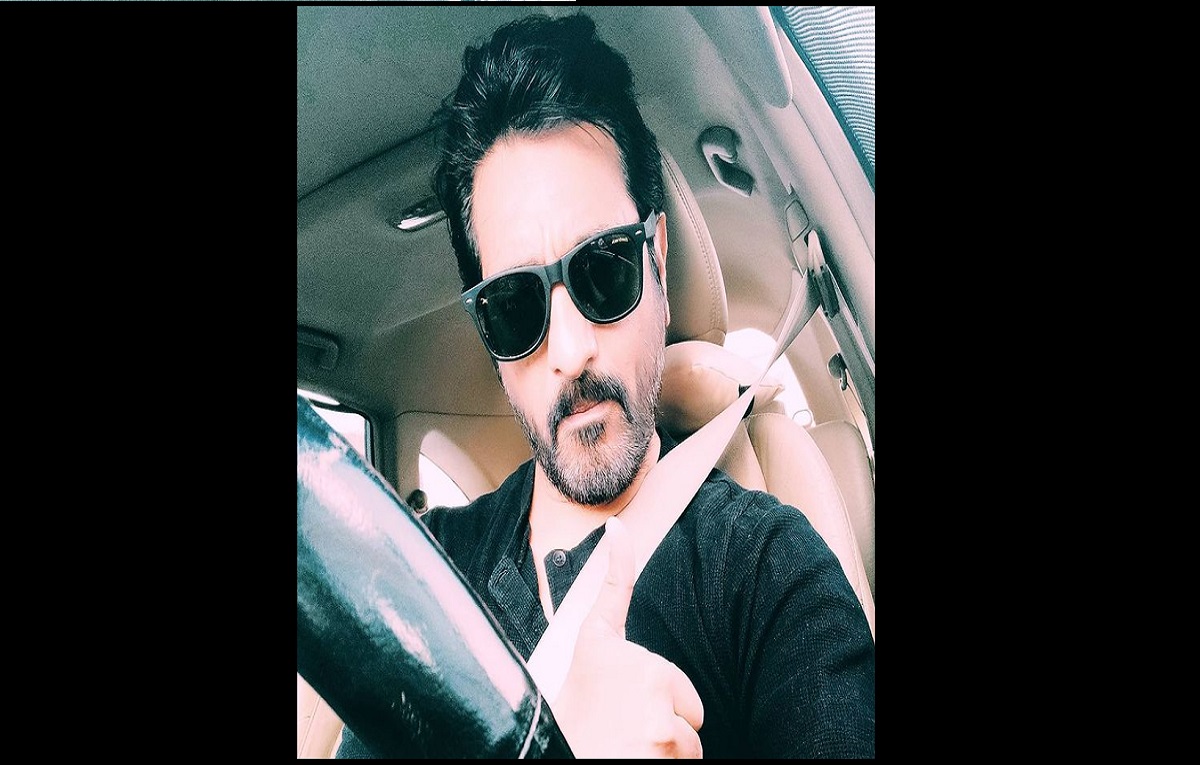 Rajev Paul will soon enter the show Sasural Simar Ka 2. His entry in the show will be of Gitanjali Devi’s son Giriraj Oswal. His character is in the show is going to be a bit different.

He will be playing the role of a self-obsessed man. His character will be of such that will be disappointing many of the other characters in the show.

The shoot for the show will be taking place in Agra. And the new character will soon be marking his entry in the show.

Rajev will be the negative character in the show. While speaking to one of the leading entertainment portals Rajev speaks about his role.

He says, “My last show was ‘Jiji Maa’ which went off the air in 2019, a few months before lockdown. I did not take up any work during the lockdown but this particular offer came to me in January and was very tempting. I have got into playing a lot of negative roles but it is only after a long gap that I am going back to those shades.”

Sasural Simar Ka 2 is season two of the popular show Sasural Simar Ka. Season one of the show has Dipika Kakar and Shoaib Ibrahim in the lead roles. However, the couple fell in love during the show and they got married.

Season 2 of the show has the same couple playing the cameo and then handing over the show to the new star cast. The role will be taken forward by the new stars of the show.

Sasural Simar Ka 2 is a telecast of Colors TV. The show is a production of Rashmi Sharma telefilms. The production has given us many hit and popular shows to date.

For more recent updates about the Indian entertainment industry and other audition details stay tuned with us..!!1