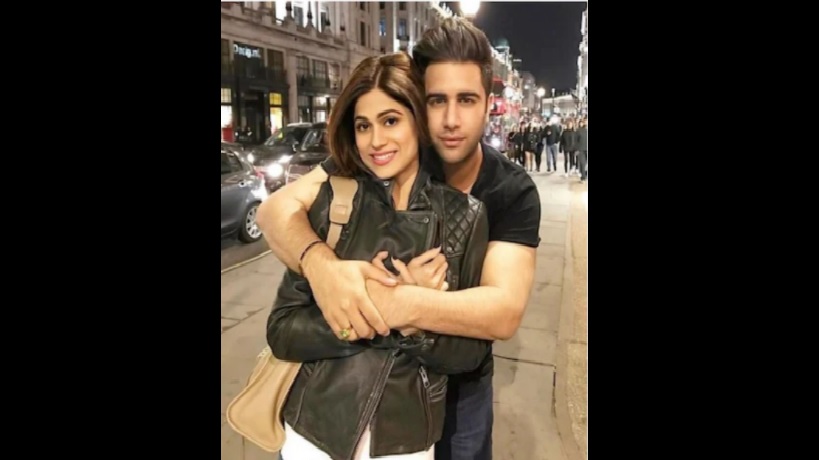 The latest promo for the show is out now and we can see how Rajiv is all set to protect his Rakhi sister Shamita Shetty. He shares that he has been friends with contestant like Shamita Shetty, Jay Bhanushali, Karan Kundrra, Ieshaan.

He says, “I know that the game is such that you are more of a competitor, but I know I will have fun in the house. Also, I too am going as myself, ready to fight the battle. I think the only loyalty I can expect is from Shamita. For other, I think we will continue with our friendship outside the house. I am here to play my own game.”

Adding more about the contestant Vishal he says that he will stay away from him and also keep his sister Shamita away from him.

Rajiv says, Vishal is two-faced , toxic and very unfair. He is playing with people’s emotions. A brother-sister bind is very sacred, but his constant nagging is really annoying. He backbites bitches about everyone and he wants him to stay away from Shamita.

Bigg Boss 15 is one of the most controversial shows on Indian television network. The show is a most popular and has a host superstar Salman Khan.

He hosts the weekend episode called Weekend Ka Vaar. You can also enjoy the streaming of the show on Indian television network’s digital platform. The OTT platform that will be airing the show is Voot.