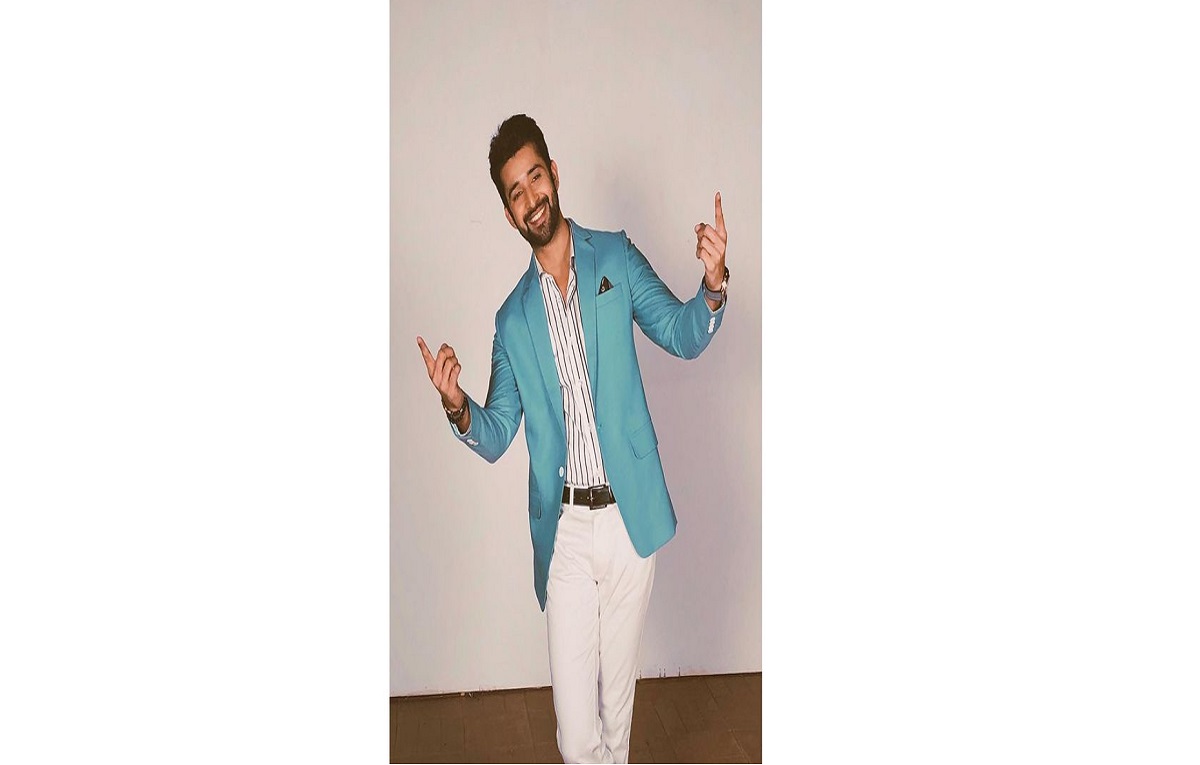 Rajveer Singh plays the male lead role of the show Qurbaan Hua. The actor is back on the sets of the show and all set to mark his re-entry in the story.

Rajveer was not a part of the shoots for so long as his father has tested positive for the Covid19. Recently, he recovered and the actor is all set to be back on the sets of the show.

It is in the month of April when the actor to tests positive for Covid-19 and makers bought a major twist in the story of the show. And it was interesting to watch the show with the interesting track. Currently, the makers of the show bought a new face in the show Akansha Sareen.

Rajveer has already resume the shoot for the show. The coming episode will be witnessing new twist in the story and Rajveer’s entry.

Rajveer Singh is a popular actor who is also popular for being a part of Bollywood films. He rose his fame with the film De De Pyaar De where he is in the role of the son-in-law of Ajay Devgan.

Qurbaan Hua is a telecast of the Zee TV. the show is not doing well on the TRP charts however, it has a great fan following.